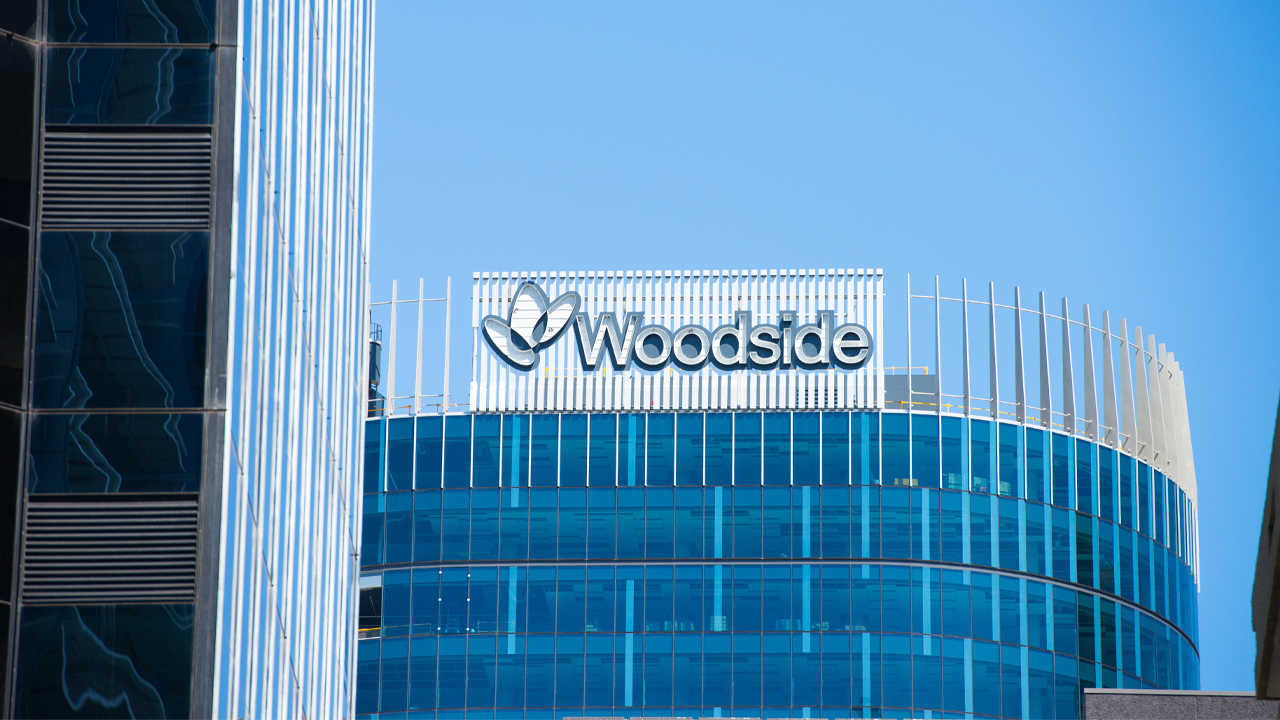 The ASX 200fell 15 points or 0.2 per cent to 6658, erasing around half of yesterday’s rebound. The benchmark index advanced 32 points or 0.5 per cent yesterday following a well-received quarterly report from BHP.

Energy was the worst of the local sectors this morning after an underwhelming production update from Woodside. Shares in the index heavyweight slumped as much as 3 per cent before paring their loss to 2.2 per cent after the company reported a 32 per cent slump in second-quarter revenue. The company attributed the decline to softening gas prices and extended maintenance at its Pluto LNG facility.

Oil companies were broadly weaker after crude slid to a two-week low overnight. Oil Search dropped 3.6 per cent and Santos 1.8 per cent. Brent crude futures bounced 16 cents or 0.3 per cent this morning to $US63.82 a barrel.

The banks pared or reversed losses after a mixed June employment report. CBA edged up 0.1 per cent, NAB was flat and ANZ and Westpac down 0.3 per cent. BHPlost 1.3 per cent and Rio Tinto0.1 per cent.

The dollar advanced a quarter of a cent to 70.3 US cents following a mixed June employment report. The economy created a meagre 500 jobs last month – well short of expected growth of 9,000 – as a surge in full-time work of 21,100 jobs outweighed a decline in part-time employment of 20,600. The jobless rate held steady at 5.2 per cent.

Hot today:shares in Imagion Biosystems more than tripled after the diagnostic imaging junior announced its test for breast cancer had been granted “Breakthrough Device” status by the US Food and Drug Administration. The designation will help the company fast-track development of the technology. The next step is to test on humans. The company’s stock was lately up 5.2 cents or 260 per cent at 7.2 cents.

Not today: Cimic plunged more than 20 per cent to a two-year low after the construction company formerly known as Leightons missed first-half profit expectations. First-half net profit after tax was up just 1 per cent at $367 million. Analysts at UBS and Goldman Sachs said the result fell 5-7 per cent short of expectations. The company’s stock was lately down $9.58 or 20.9 per cent at $36.20, a level last seen in May 2017.

A second night of declines on Wall Street primed the local market for a soft start. The S&P 500 dropped 0.65 per cent as the effects of the trade war with China dampened expectations for the latest quarterly reporting season.

Asian marketscontinued to decline following overnight reports that trade talks between China and the US have stalled on access for Huawei to American markets. China’s Shanghai Composite gave up 0.7 per cent, Hong Kong’s Hang Seng 0.6 percent and Japan’s Nikkei 1.6 per cent. S&P 500 index futures slipped six points or 0.2 per cent after IBM and Netflix delivered disappointing profit updates following the close of regular trade this morning.