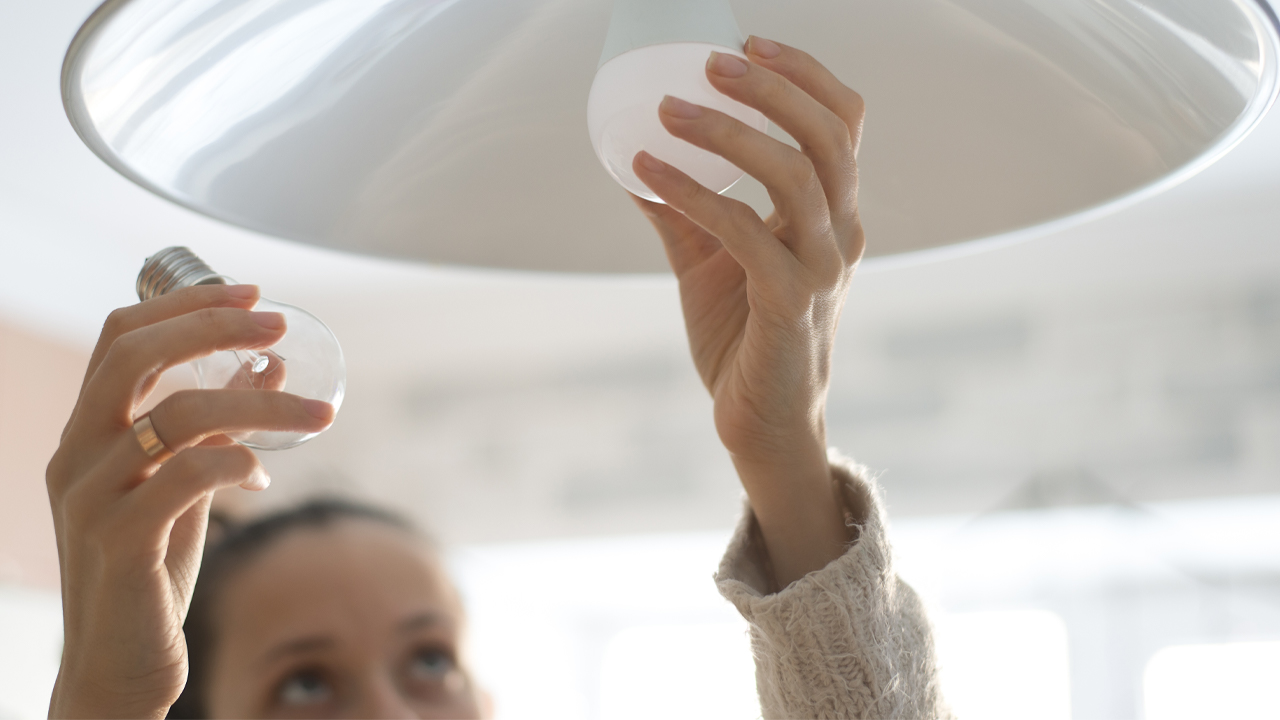 Enevis Limited has announced an increase of almost 35 per cent in non-Lumex revenue for FY19.

When the revenue of Lumex is included, which was obtained on August 1 2018, it brings the total sales to $41.19 million, an overall increase of 51.7 per cent.

Since 2016, sales revenue in the underlying business has grown at an annual compound growth rate of 33.3 per cent.

Its gross margin was consistent with previous years despite the large increase in sales.

“While this is an essential break-even result with much work to be done on extracting efficiencies from the operations, it is also a telling turnaround effort when compared with a loss of $3 million last year,” Managing Director and Executive Chairman Peter Jinks commented.

This growth in sales is partly due to funding a significant increase in inventory and on August 1 2018, Enevis purchased the Lumex electrical business and assets for $1.12 million. This was done via the issue of 5.59 million new shares.

In April this year, Enevis was selected by U.S. lighting manufacturer LumiGrow to exclusively market its sophisticated LED grow lighting solutions in Australia, New Zealand and parts of Asia.

This gives Enevis the opportunity to become part of the next phase of horticultural development with benefits to growers and farmers by giving them increased yield, improved products and higher returns.

Also during the year, major audio-visual and lighting projects were completed for Latrobe University, the Melbourne State Library, Queensland Rail and the Joan Kirner Women’s and Children’s Hospital.

ENE by the numbers