Shares in engage:BDR (EN1) are slumping today after the company revealed a cost-heavy September quarter.

The advertising company bolstered its cash position to just over $2.6 million on hand at the end of September with the help of an August capital raise. However, engage:BDR was still cashflow-negative by around $741,000 for the September quarter.

Over the June quarter, EN1 managed to go cashflow-positive by a slim $4,000.

While engage:BDR posted a marginal increase in customer receipts to $3.2 million over the September quarter, it seems steeper ad inventory expenses and admin and corporate costs offset the increase.

The company blamed the higher admin and corporate costs on the kickback from March payment deferrals. In light of the coronavirus, engage:BDR deferred several large vendor payments to preserve cash.

This meant, however, that EN1 had to kick off an accelerated repayment plan in July to start paying back outstanding balances.

Thus, quarterly costs deepened despite a 45 per cent reduction in staff costs to around $432,000. Since the onset of COVID-19, EN1 has managed to reduce staff costs by a whopping 61 per cent.

Investors may be particularly disheartened by the soft quarterly numbers given EN1's confidence at the end of July. At the time, engage:BDR said the advertising industry typically books most of its revenue during the second half of the year.

Still, with over $38 million available through a major financing arrangement with Alto Opportunity Master, EN1 had almost $41 million in total funds available at the end of September. Even at its increased level of spending, this translates to 55 quarters worth of available funds.

This trend was evident in 2019, when EN1 made 66 per cent of total revenue between the months of July and December.

As such, the moderate increase in quarterly customer receipts likely fell below market expectations. 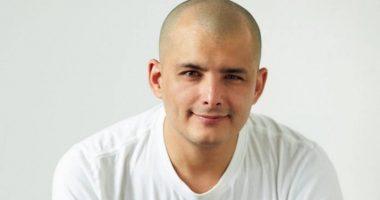 Sky Network Television (SKT) has announced company director, Derek Handley, will step down from the board. 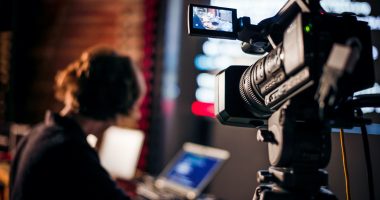 Atomos (AMS) has released a trading update, revealing it beat its previous sales guidance for the first half of the 2021 financial year. 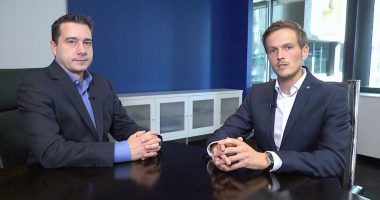