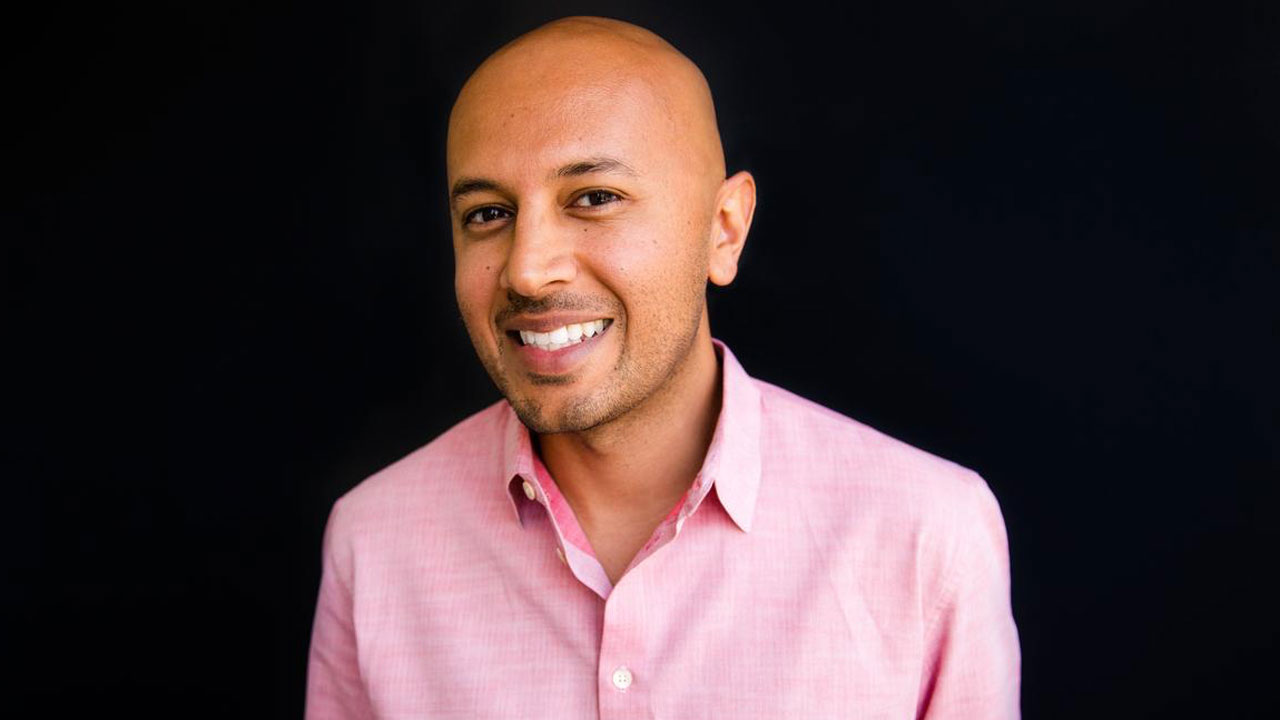 engage has been in the programmatic advertising game since 2009, but only publicly listed in Australia three years ago.

Teaming up with Criteo is particularly significant for engage; the company notes their new client is one of the largest programmatic buyers in the world and represents a big opportunity for the business.

The new partnerships also take EN1 past its quarterly target. While the company aimed to sign five new clients by the end of the March quarter, they’ve now onboarded seven.

Because of the boost, engage’s total partnerships now sit at 225.

According to engage, all five partnerships have now become live, and are currently in the testing phase.

Following the new partnerships, engage says it’s expecting a significant revenue boost. Although the company hasn’t specified when the increase will hit the books, it says the advertisement opportunities are very unique and offer something different to EN1’s current clients.

In addition to the new contracts, engage:BDR is also bringing a new app advertisement publisher on board. According to EN1, MocoSpace is the largest gaming community in North America and represents an acute advertising opportunity.

Although it’s new to the EN1 advertising world, MocoSpace gained its popularity on the back of the MySpace peak in 2008. engage says it will update the market on its other publishing partnerships, such as its activities with NetZero, in the near future.