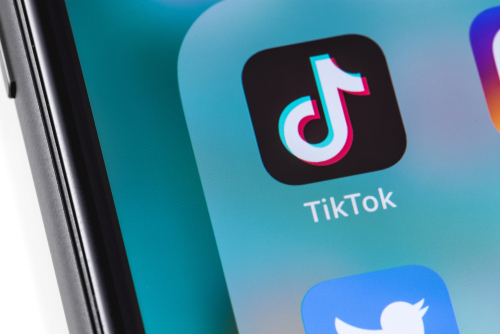 In December last year, over 70 million people installed TikTok worldwide and 500 million monthly active users. Engage’s IconicReach platform is based on a roster of social media ‘influencers’ to advertise products and companies online.

The company recognises TikTok’s reach to the Generation Z market that overlaps with other popular platforms such as Snapchat and Instagram.

Engage states that popular TikTok personalities are not present on other forms of social media, presenting a unique opportunity for branding and advertising reach.

“We want your followers to focus on what you share, not how many likes your posts get,” Instagram stated to TechCrunch today.

“During this test, only the person who shares a post will see the total number of likes it gets.”

If the design choice goes live, though unlikely, Engage’s IconicReach model will face changes on the Instagram platform.

Engage is yet to release a quarterly report, but stated the first 22 days of April have been the company’s strongest start to a quarter yet. IconicReach plans for TikTok are effective immediately.