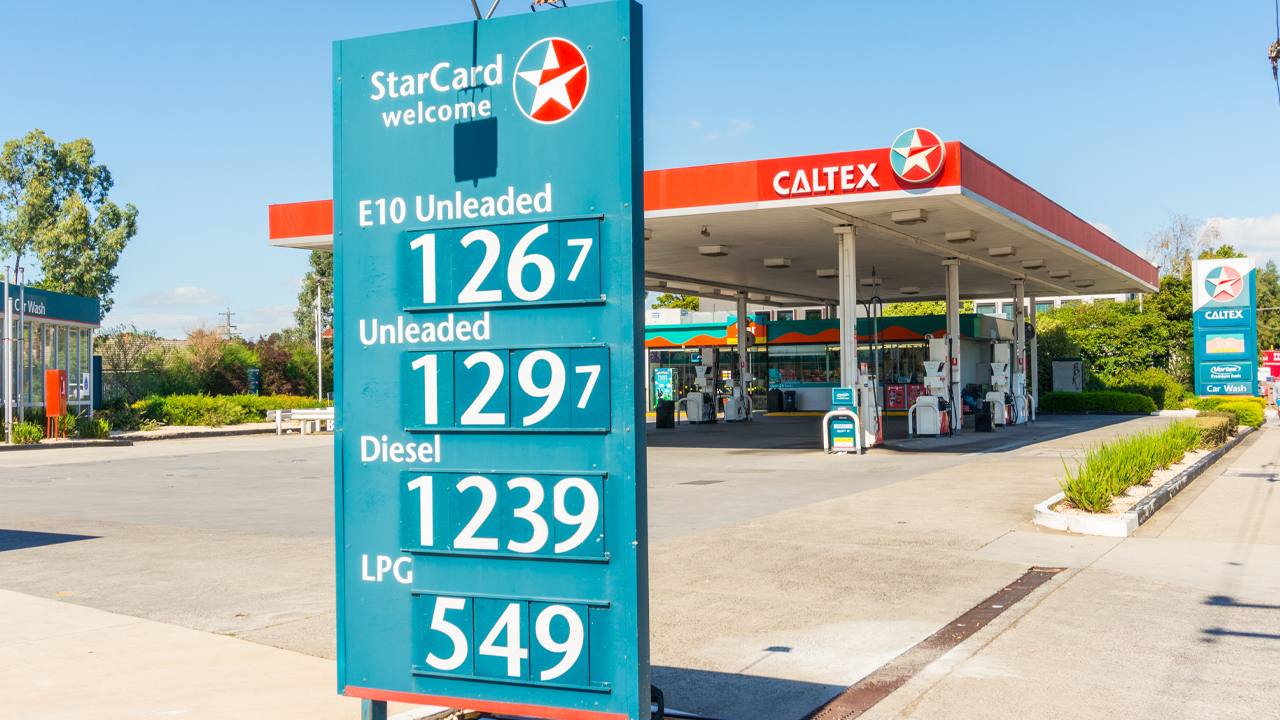 The ASX 200 set a new post-GFC high at 6673 before paring its rise to 13 points or 0.2 per cent at 6661 mid-session. The gains followed a positive night on Wall Street after the U.S. Federal Reserve left rates on hold but left the door open to cuts later in the year.

A mixed local market saw rises in gold miners, tech stocks and some of the banks outweighed by declines in iron ore miners and petrol companies.

Gold miners enjoyed a sparkling session as the promise of lower interest rates in the U.S. boosted precious metals. Gold jumped $33.90 or 2.5 per cent as investors scrambled for alternative stores of wealth as the U.S. dollar declined. Here, Resolute Mining surged 8.8 per cent, St Barbara 7.3 per cent and Northern Star 6.7 per cent. Newcrest advanced 2.7 per cent to its highest point since April 2012.

The recovery in Afterpay entered a third day, the stock rising 5.3 per cent. Altium and Appen both gained 3.7 per cent.

Rio Tinto was the biggest drag on the index, sliding 4.2 per cent after cutting shipping guidance out of its Pilbara operations. The announcement appeared to trigger a bout of profit-taking among other iron ore miners following a stellar run this year. BHP dipped 0.9 per cent and Fortescue 1.1 per cent.

Hot today: there was relief for long-suffering shareholders in print and business tech supplier CSG Limited after the company announced progress under Acting CEO Mark Bayliss’s turnaround strategy. The company said it was on track to deliver savings of $7.7 million, reduce inventories and meet the lower end of its profit guidance. Investors responded by sending the share price up 26.9 per cent.

Skin-disease specialist Botanix Pharmaceuticals was another standout, rising 21.4 per cent after announcing test results showing its anti-microbial drug was effective on so-called “superbugs”.

Not today: Caltex Australia plunged to a five-year low after the petrol supplier and service station operator slashed profit guidance. The company lowered its expectations for half-year net profit after tax to $120-140 million, less than half the $296 million the company made over the same period last year. Headwinds cited by the company include high crude prices, a weakening dollar and a slowing economy. The company’s stock was lately down 17.8 per cent. Rival Viva Energy Group was collateral damage, falling 8 per cent.

Turning to commodity markets, Texas crude rose 63 cents or 1.2 per cent this morning to $US54.39 a barrel.

On currency markets, the dollar briefly regained 69 U.S. cents this morning before falling back to 68.8 cents.