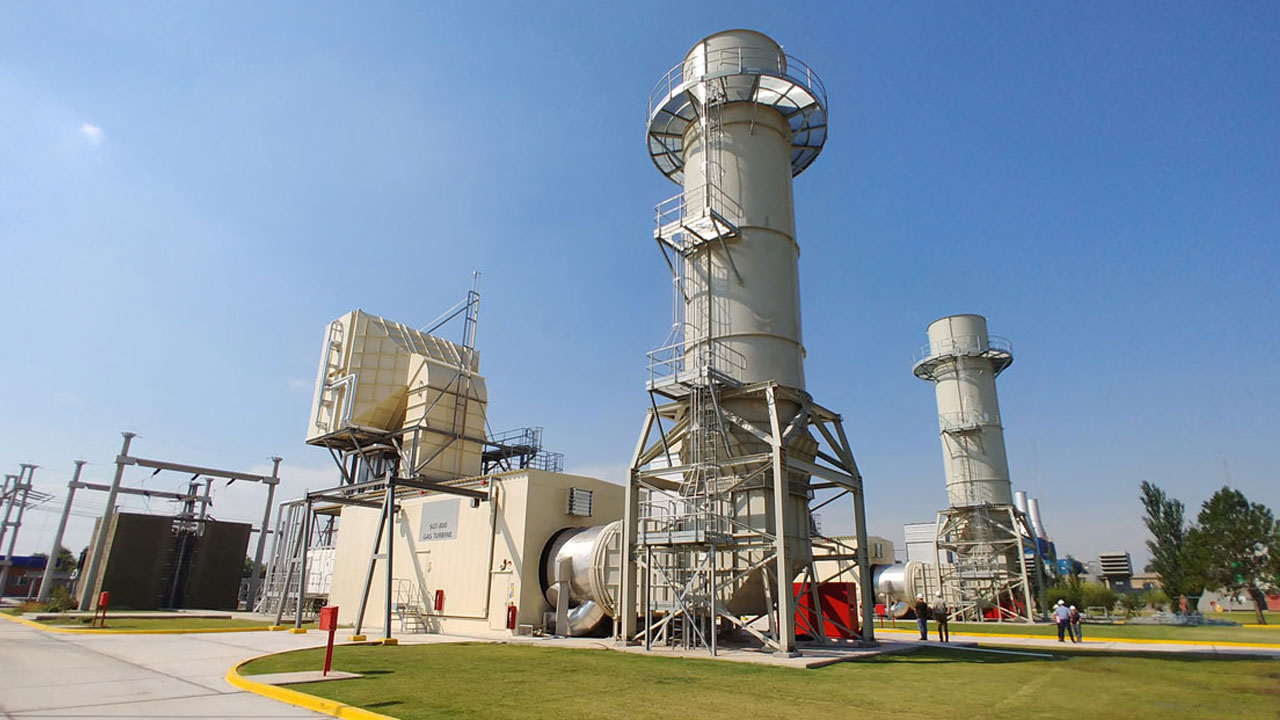 The Environmental Group (EGL) has announced a leadership change as the company looks to navigate the current market volatility.

The company currently operates four business units relating to the improvement of air and water quality, reduction of carbon emissions and enhancement of waste to energy production.

Andrew Arapakis will no longer join The Environmental Group as CEO, per an announcement dated February 24 this year.

Instead, Ellis Richardson will replace Dean Dowie as Managing Director, who will move to an Executive Director role, effective immediately.

Richardson has acted as Managing Director of The Environmental Group in the past, and subsequently has “a deep knowledge of the business and relationships with key clients and industry contacts.”

He will not receive payment for his services as Interim Managing Director, and will instead stay on his compensation as a director. All directors of the company will receive a pay cut of 50 per cent in order to preserve cash reserves.

According to today’s announcement, the board “has a clear direction in these difficult times to maximise revenue and minimise expenditure whilst maintaining expert teams able to leverage the opportunities which will inevitably emerge as markets stabilise.”

It was also noted that some employees have been moved to work-from-home schedules in order to curb the spread of the COVID-19 outbreak.

Given the current unpredictability of global markets, The Environmental Group has withdrawn its earnings guidance for 2020, which was previously announced on February 18.

The Environmental Group is down 8 per cent and shares are trading for 2.3 cents each at 10:07 am AEDT.

EGL by the numbers