Powershop, which touts itself as “Australia’s greenest energy provider”, will be taken over by Shell in before the end of June 2022. 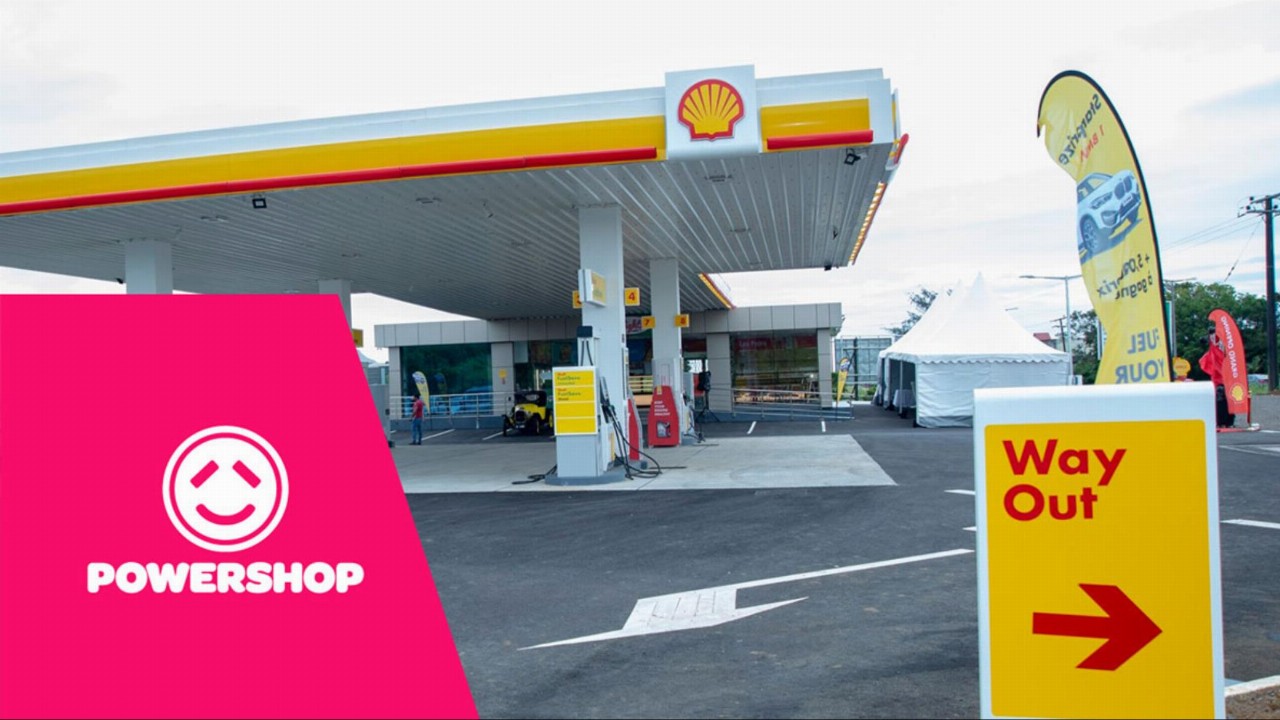 Environmental activists have turned their backs on green electricity retailer Powershop after news surfaced it was being acquired by oil and gas giant Royal Dutch Shell.

Powershop, which touts itself as “Australia’s greenest energy provider”, has long been lauded by independent environmental groups like GetUp! and Environment Victoria as a renewable option for carbon-conscious individuals.

These same groups, however, are now urging Powershop’s 185,000 customers to abandon the retailer in light of its acquisition by Shell.

Shell announced the purchase earlier this week, with Executive Vice President of Renewables and Energy Solutions Elisabeth Brinton saying it lined up with the energy giant’s strategy to become a leading provider of “clean power-as-a-service”.

“Shell’s presence across the entirety of our changing energy system means we are well-placed to manage complexity for customers so that we deliver simple, cleaner energy solutions,” Ms Brinton said.

“This acquisition is another example of how we are continuing to grow our footprint in Australia to meet customers’ evolving needs through the energy transition.”

In the aftermath of the Shell acquisition announcement, political activist group GetUp! — which has driven tens of thousands of customers to Powershop over the past several years — said it was officially putting Powershop “on notice”.

In a media statement, GetUp said Shell’s takeover of Powershop had let down “tens of thousands of customers” who originally switched to the electricity supplier in search of a cleaner energy option.

GetUp Climate Justice Campaign Director Kathryn McCallum said supporting a “big climate change polluter” was not what the organisation’s members signed up for.

“We’re putting Powershop on notice that we are no longer satisfied customers and we will be shopping around,” Ms McCallum said.

“Shell is one of the worst climate polluters in the world. They are one of a small handful of corporations substantially responsible for heating our planet, leaving billions of people to pay the price.”

She labelled the Powershop takeover a “greenwash” by Shell.

“Under Shell’s ownership, Powershop has become the very corporation many customers were actively trying to move away from,” she said.

As such, the organisation is severing its ties with Powershop after a six-year partnership.

“You can’t slap a bit of green paint on a multi-billion dollar pollution machine and expect us to ignore it. Shell’s actions and their values are fundamentally at odds with everything we stand for,” Environment Victoria said in a statement.

“While we appreciate the dedication of the terrific staff at Powershop, and recognise that many of them will be just as disappointed by this announcement as we are, we have chosen to terminate our agreement.”

Shell said it expected the acquisition to be completed during the first half of 2022.