The federal court ruled that Apple does not necessarily hold a monopoly in the mobile app space, though the notion is not “impossible” 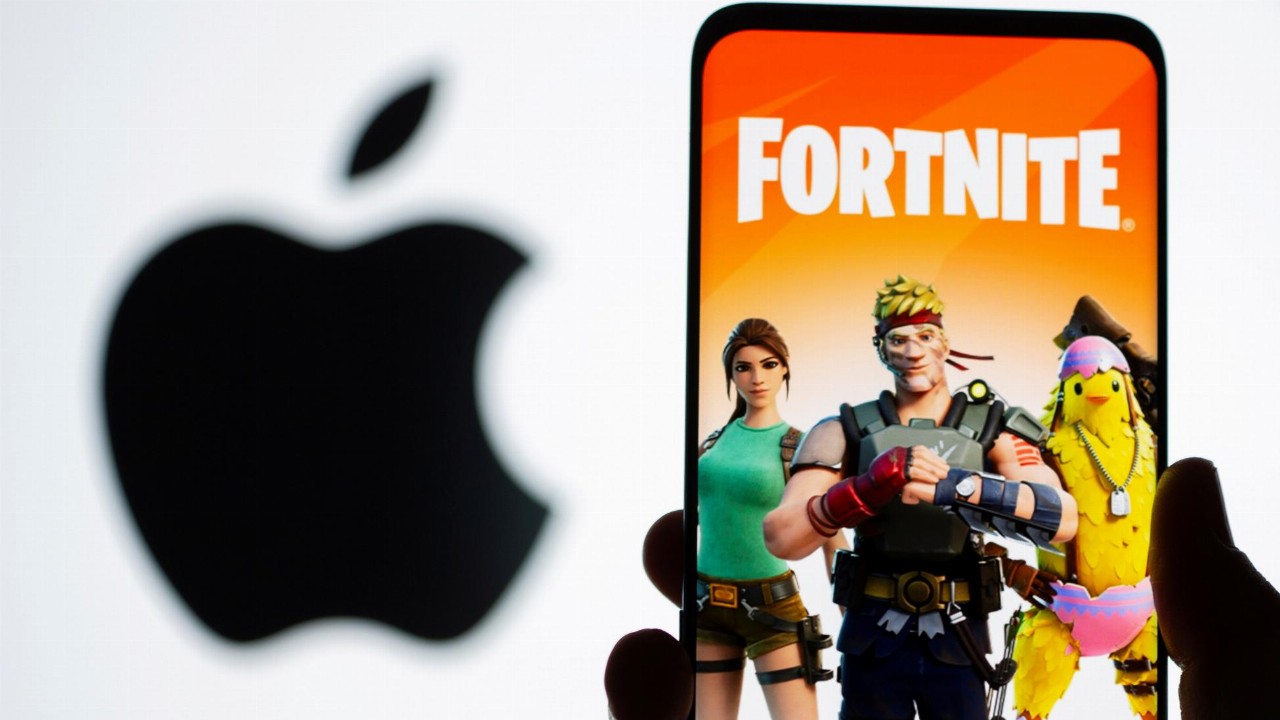 Game developer Epic Games said on Sunday it planned to appeal a ruling in its antitrust case against Apple after a mixed decision from a California judge.

There is no real winner from federal judge Yvonne Gonzalez Rogers’ ruling on Friday, though her decisions lean slightly in Apple’s favour.

Judge Gonzalez Rogers determined that though Apple was not unfairly monopolising the mobile app space, the iPhone maker needed to amend some of the rules around its in-app payment system.

Meanwhile, Epic Games was ordered to pay damages for violating its developer agreement with Apple over Fortnite, one of the world’s most popular shooter games, which is made by Epic.

Epic said it would continue its legal fight despite the requirement for Apple to change its anti-steering rules, which may resolve one of the most contentious issues between the tech giants.

What’s the legal scuffle about?

At the core of Epic’s case against Apple is the notion that Apple has too much power in the mobile app market given it operates the iOS App Store which, alongside Google’s Play Store, is one of only two major platforms available for downloading mobile apps.

Under its payment system, Apple takes a 30 per cent cut of all purchases made through an iPhone or iPad app, regardless of the app’s developer.

This means for Epic, any in-game purchase made through the iPhone and iPad versions of the hugely popular Fortnite game were subject to this fee.

Epic challenged this payment system in August 2020 when it added its own direct payment method to mobile versions of Fortnite at a 30 per cent discount — circumventing Apple’s payment system and, subsequently, breaching the terms and conditions for having Fortnite available for download on the App Store.

Apple banned Fortnite from the App Store hours later, and Epic immediately launched its #FreeFortnite campaign and its antitrust case against Apple.

What did the judge rule?

Epic made 10 claims against Apple, most of which argued that Apple had an unfair monopoly over the mobile app market.

Judge Gonzalez Rogers largely ruled in favour of Apple in this regard, saying that the Court could not “ultimately conclude” that Apple is a monopolist.

“While the Court finds that Apple enjoys a considerable market share of over 55 per cent and extraordinarily high profit margins, these factors alone do not show antitrust conduct. Success is not illegal,” the judge ruled.

The matter was left somewhat open-ended, however, when Judge Gonzalez Rogers said the Court did not find it “impossible” that Apple could hold a monopoly in the space, but “Epic Games failed in its burden to demonstrate Apple is an illegal monopolist”.

What’s more, the Court ruled that Apple was entitled to the compensation it charged for mobile app purchases, though the Court admitted it found no basis for the specific rate of 30 per cent chosen by Apple.

More than a simple sales commission, the Court ruled that this charge was a method by which Apple collected its licencing fee from developers for the use of Apple’s intellectual property.

As such, Apple will be allowed to continue charging the fees for in-app purchases made through the Apple platforms.

However, where Apple’s rules will have to change are in its anti-steering provisions — policies that ban developers from even telling users about other ways to make purchases.

Under Apple’s current rules, app developers are not allowed to have buttons, links, or any other calls to action for users to make purchases outside of Apple’s ecosystem.

As such, Apple now has 90 days to ease its anti-steering rules and allow developers to link to external payment methods.

To be clear, the ruling does not stop Apple from prohibiting third-party, in-app payment systems across its iOS ecosystem, but rather means developers can offer links to external payment systems so users can purchase digital goods completely independently from Apple’s platform.

Neither Apple nor Epic Games have made a formal comment on the judge’s rulings.