Epsilon Healthcare tapped investors for $2.9 million to expand production at its Southport facility and to grow its Tetra Health clinics.
ASX:EPN      MCAP $14.25M 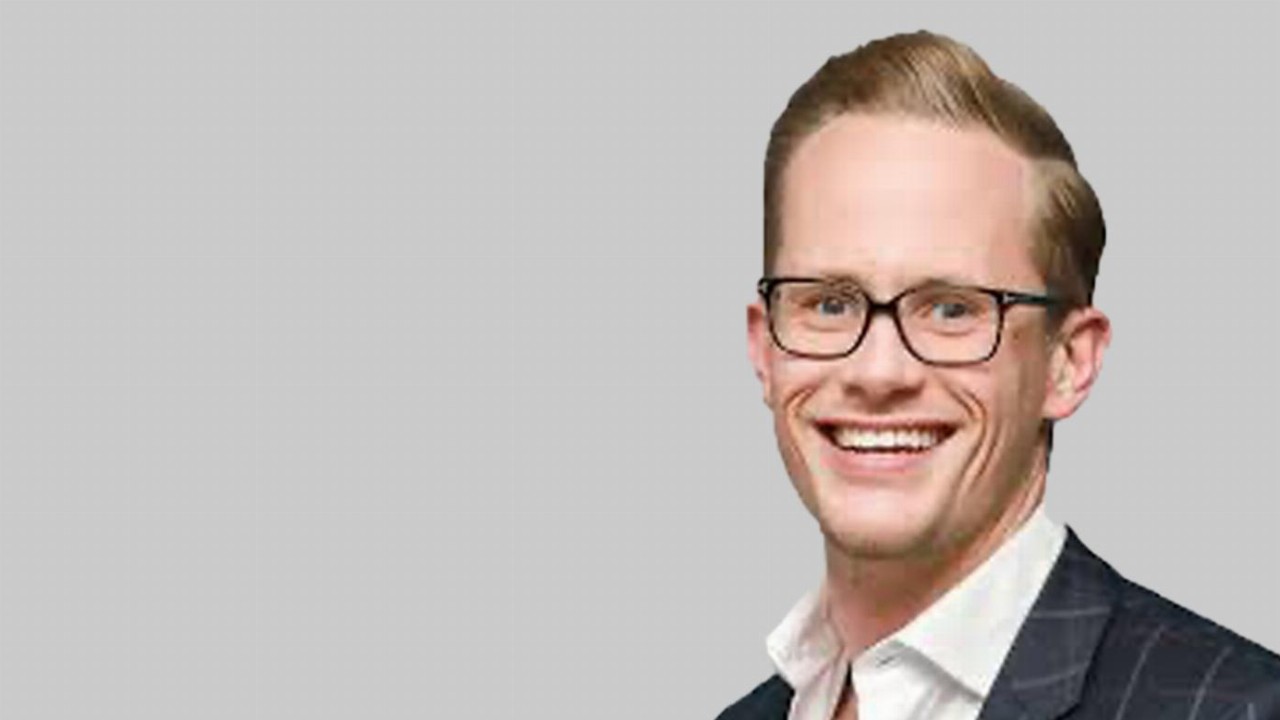 Epsilon Healthcare (EPN) emerged from a trading halt today to reveal the completion of its $2.9 million capital raising for growth initiatives.

Under the placement, shares were offered at 9 cents each, marking a 14.6 per cent discount to the 10-day volume-weighted average price.

The company said it received strong support from both new and existing sophisticated
and professional investors, with 32.22 million fully paid ordinary shares to be issued.

Subject to shareholder approval, placement participants will also receive one new option for every two shares, exercisable at 15 cents and expiring three years from issue.

CPS Capital who acted as lead manager is set to receive an allocation of options on a one new placement option for every two shares issued basis, being 16.11 million placement options, subject to shareholder approval.

Also subject to shareholder, regulatory and ASX approval, the company is looking to quote the placement options on the ASX.

Epsilon plans to put the fresh capital towards further growth initiatives including expanding production capabilities at its facility in Southport, which is reportedly the largest cannabis extraction facility in the Southern Hemisphere.

Additionally, the pharmaceuticals business is looking to expand its Tetra Health clinics network. Tetra Health is a medical cannabis clinic, touted as providing treatment support to patients across Australia through alternative treatments.

Shares are expected to settle on December 15, with placement shares to be issued the following day.