Tetra has partnered with TerryWhite Chemmart Hawthorn (TWCH) — reportedly one of the largest medicinal cannabis-dispensing pharmacies in Australia — to service growing demand in the state.

The collaboration will give patients visiting TWCH the option to consult a Tetra doctor, and receive their scripts and medication at one location.

EPN said patients would see similar out-of-pocket costs to its telethealth offering thanks to access to Medicare rebates on treatment.

“We see expanding into in-person clinics as being a core element of Tetra Health’s future growth and, to that end, are pleased to see this partnership with TerryWhite Chemmart Hawthorn come to fruition,” he said.

“We want to use our combined expertise and streamline the process for our patients looking to access medical cannabis treatments,” he said.

“Having worked with Tetra Health now for over 12 months as one of their preferred pharmacies, we see that Tetra’s patient-centric ethos aligns with our team’s values.”

EPN said its subsidiary had experienced significant growth since it was acquired last year and achieved a record six-month run rate in the first half of 2021, exceeding $750,000 for the first time.

Epsilon intends the new clinic to replace the company’s affiliation with the Astrid Dispensary, with the same Tetra doctor to transfer from Astrid to TWCH to provide consistency for patients.

Further expansions are targeted in Sydney and Brisbane later this year. 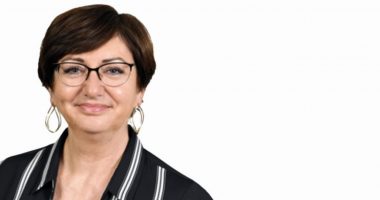 Virtus Health (ASX:VRT) has suspended all non-urgent elective surgeries in NSW and Victoria as the State… 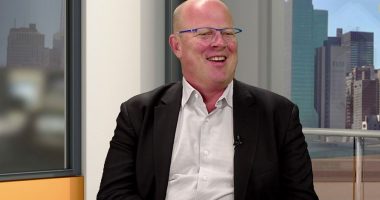 Oneview Healthcare (ASX:ONE) has reported a net operating cash inflow for the first time in its… 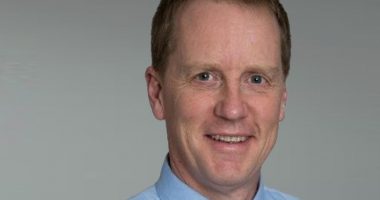