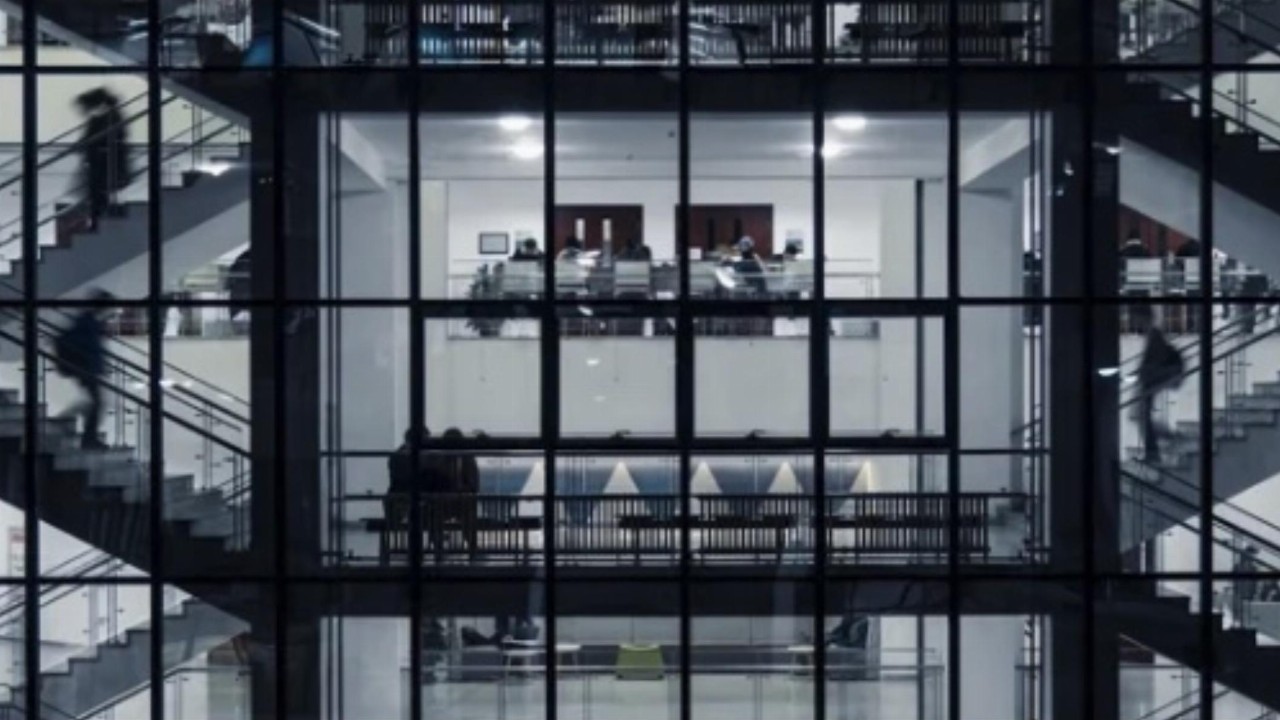 EPX aims to optimise buildings for a sustainable future by using its proprietary technology to detect real-time energy inefficiencies and work with building managers to improve operating systems.

EPX attributed this projected growth in ARR to a 43 per cent rise in annualised contract value (ACV) over FY21 to $10.9 million.

“As markets and travel restrictions open, the value proposition of the EP&T solution and its subscription engagement model should significantly enhance sales opportunities,” he said.

“We have spent the past twelve months revitalising and boosting interest in all things EP&T, which was realised in our sales as we closed out the 2021 financial year with annualised contract value of $10.9 million — an increase of 43 per cent on the previous year.”

Mr Knox said the company was well-positioned to capitalise on future sales opportunities with an expanding list of verticals, including commercial office, retail, hospitals, schools, hotels, clubs and industrial.

“We are determined to become the world’s most trusted brand in building energy efficiency,” he said.

EP&T confirmed its three-year contract with asset manager DWS remained on track for deployment before the end of FY22. The deal’s ACV stands at $2 million, with a total contract value of $6.1 million.

EPX by the numbers