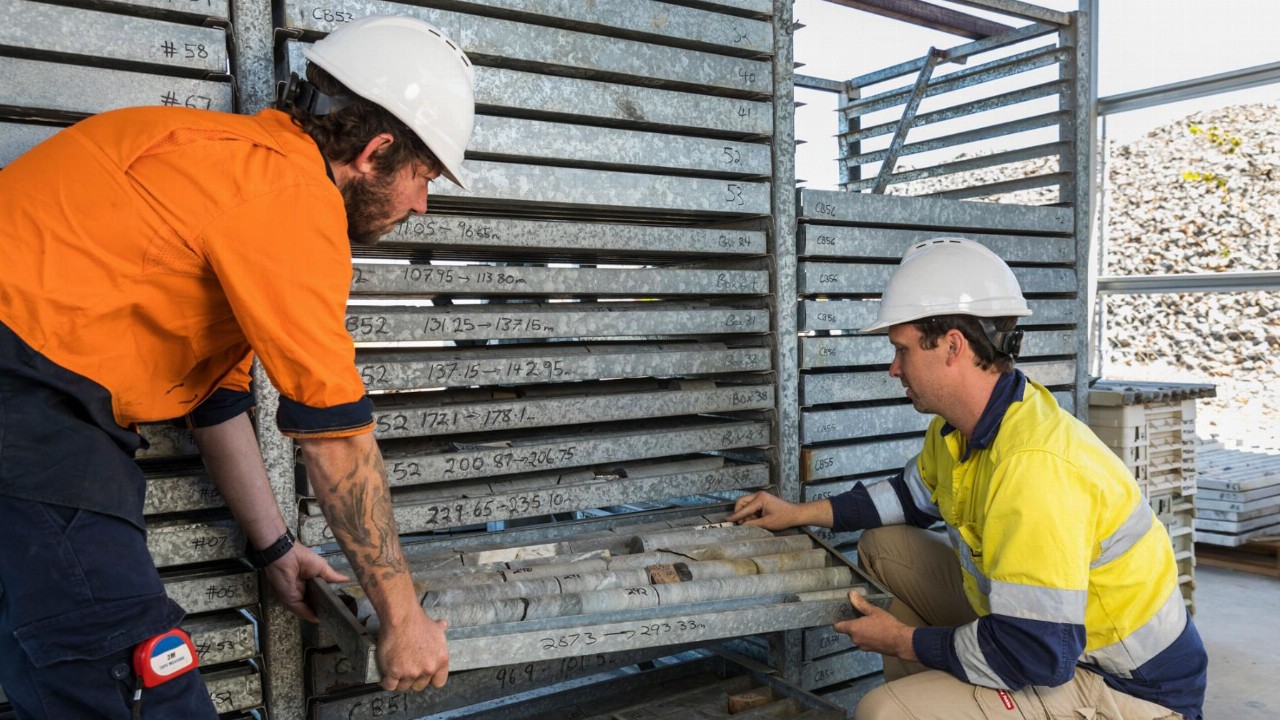 Mt Carabine was a major producer of tungsten in the 1970s and 1980s before its closure in the wake of low global metal prices. Decades later, EQR is investigating the mine’s potential to once again participate in the world-stage tungsten market.

To this end, final assays from a 16-hole drilling program have reportedly recovered several high-grade intercepts from a zone located less than 40 metres below the floor of the mine’s existing Andy White open pit.

Average grades from the drilling, which included a 70-metre extension to one hole, exceed the site’s previously reported JORC resource grade of 0.13 per cent tungsten trioxide (WO3).

According to EQR, these results suggest an extension to the current open pit could be a superior development option in the near-term.

“I am very pleased with the success of the drill campaign and would like to five special thanks to the effort and care of our geology team, DDH1 Drilling and ALS through this process to help us in achieving this fantastic result,” he said.

“Hole EQ015 is the best drill hole we’ve seen out of the 80 holes drilled at Mt Carabine to date and given the location just beneath the existing pit [it] argues well for an open pit extension.”

The bankable feasibility study is progressing as planned, with the company set to release an updated ore reserve ahead of the full BFS report.

EQR by the numbers 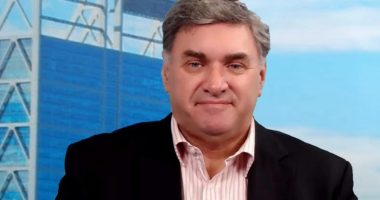 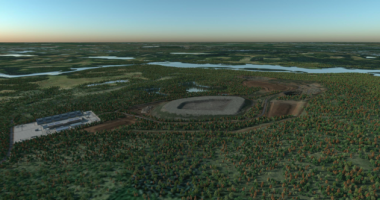 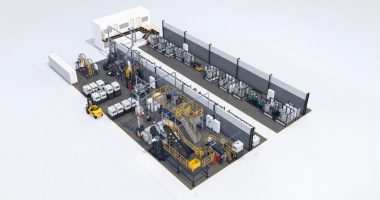