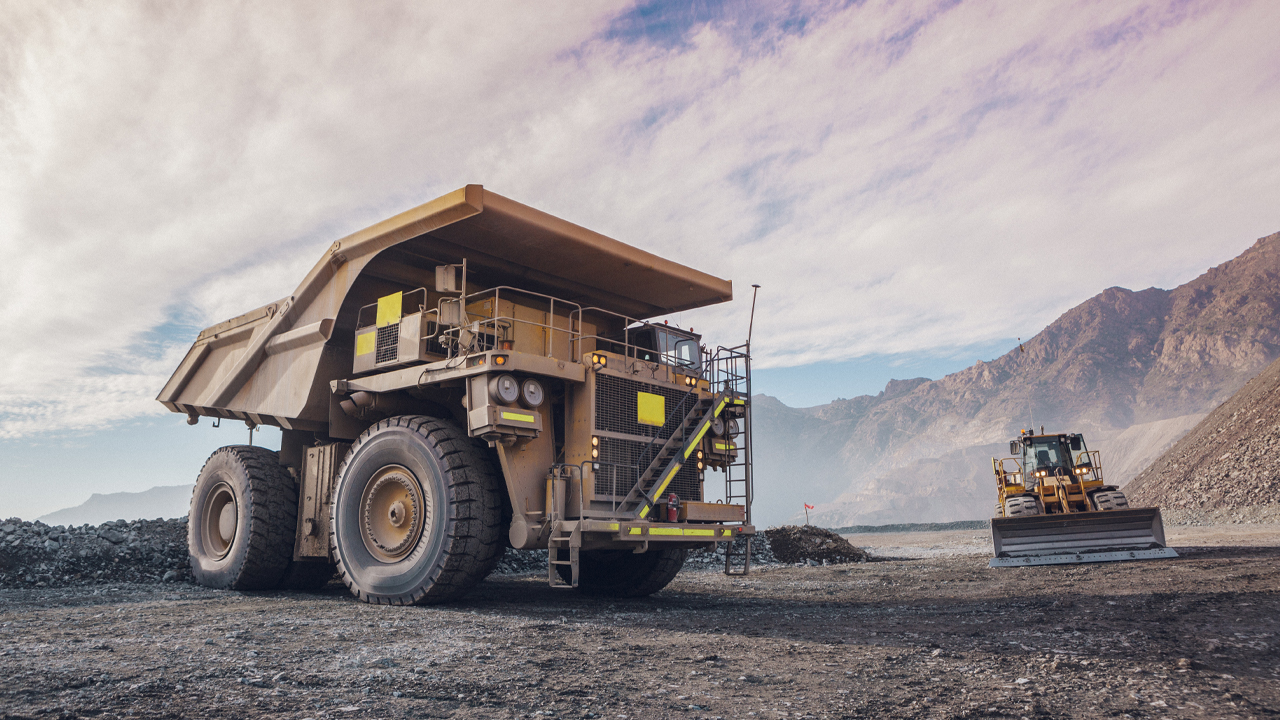 Equus Mining is up almost eight per cent today after scheduling drilling at the Cerro Bayo mine district in Region XI, Chile.

Drilling will be undertaken at the Brahman and Simmental Prospects where high-grade surface geochemical results have been received.

Drill program details have been submitted in compliance with mining department regulations and two local drill contractors have been engaged.

These contractors will mobilise over the next week for scheduled commencement on the week starting November 25.

The initial 10,000 metre diamond drilling program will include the testing of the recently generated Simmental and Brahman exploration targets which are located between 1.5 to 2.5 kilometres from the Cerro Bayo processing plant infrastructure.

At the Simmental Prospect, five principle northwest trending structures have been mapped and sampled in detail by Equus throughout an area of three high priority breccia structures.

These structures extend over a 2.9 kilometre strike length and the majority remain untested by historic drilling.

In areas where tested drilled with reverse circulation or small diameter diamond core to a relatively shallow depth, less than 80 metres below the surface.

Rock chip and continuous chip channel geochemical sampling of 152 samples were conducted throughout the Simmental Prospect with grades of up to 80.9g/t gold, 3230g/t silver, 13,200ppm lead, 15,800ppm zinc, and 160ppm antimony.

Within the Brahman prospect the Frison Target, which comprises the portion of the fault corridor characterised by wide quartz veins, was the main focus.

Rock and continuous rock chip channel geochemical sampling of 136 samples were conducted by Equus along with the mapped extensions of veining.

In preparation for the upcoming drills, Equus has increased the size of its Chilean exploration team as well as its continued drill target generation program.