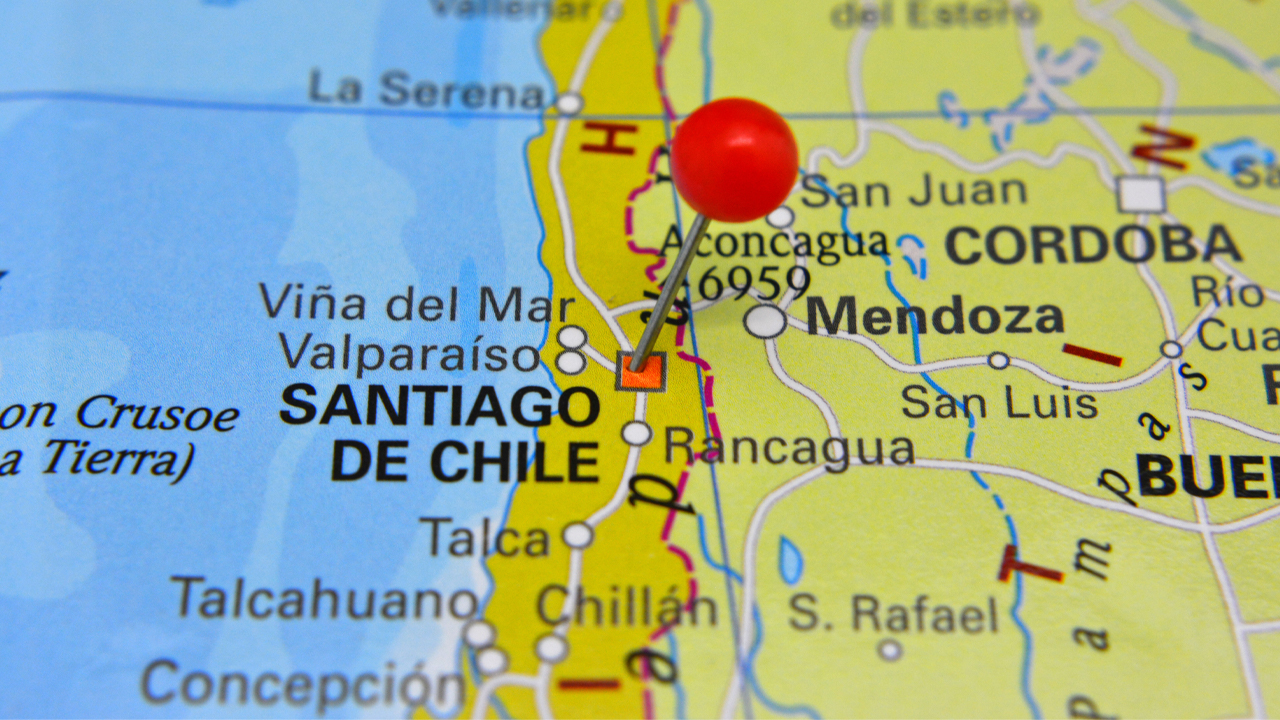 Equus Mining is up 6.25 per cent today after announcing a $4.5 million share placement to start a drilling campaign at the Cerro Bayo gold-silver mine in Chile.

As part of the placement, 450 million new shares will be issued at 1 cent per share in two tranches.

On top of the share placement, Equus will also be launching a non-renounceable rights issue. Eligible shareholders will be able to subscribe for one new share for every share held at the same price as the placement.

Funds raised from the placement will be used in three main areas:

Equus plans to kick off a 10,000 metre drilling program at its Cerro Bayo gold-silver mine in Chile. This will be part of a Head of Agreement signed with Mandalay Resources in June this year in which Equus has the option to purchase the Cerro Bayo project.

Equus also plans to advance its Los Domos gold-silver-zinc-lead project, which is located just 20k kilometres southeast of the Cerro Bayo mine.

Finally, the funds will also be used for general corporate and working capital.

Currently, Equus’ primary focus is exploration and development across the XI Region in Chile. Its project in this area are located near the highly prospective and world-class Deseado Massif precious metal province.

Equus shares closed today at 1.7 cent a piece; 6.25 per cent up from their previous close and 70 per cent higher than the share placement price.