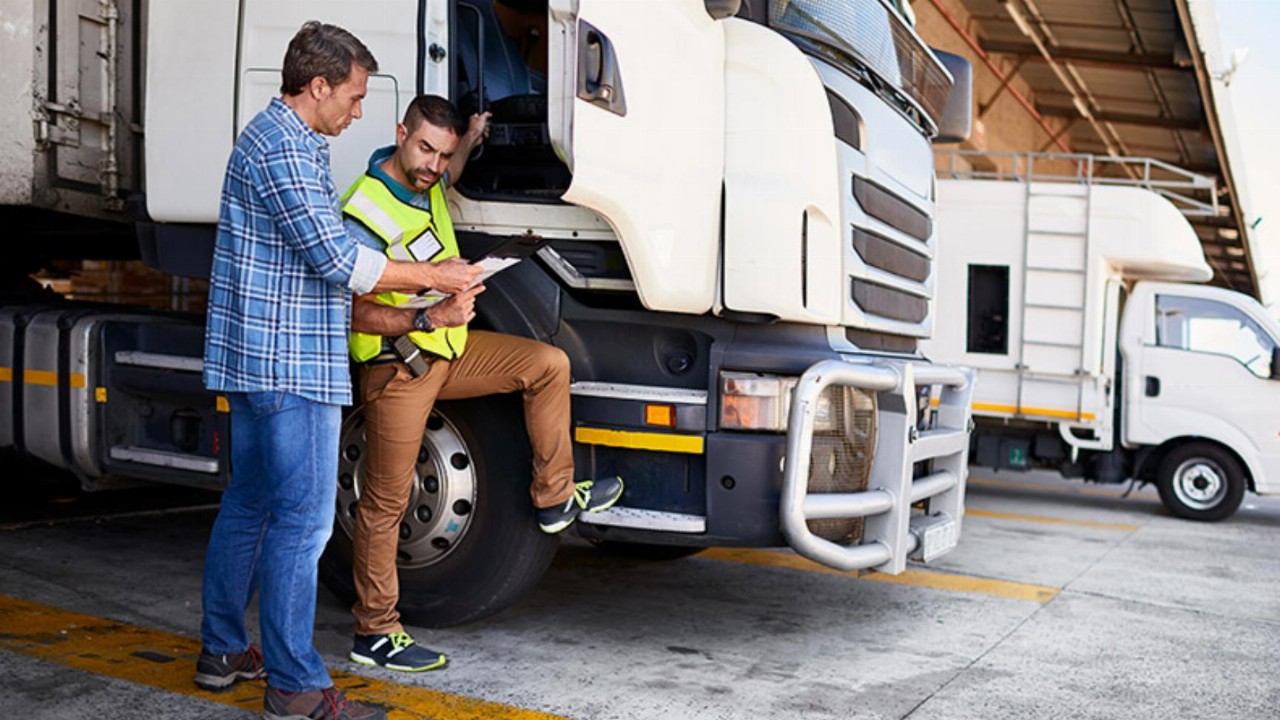 The transport technology services company announced Mr Ball’s resignation in February to pursue different career opportunities and he’s set to officially leave the company on May 13. Ms Delany will assume the role of Acting CFO before a permanent CFO position is filled.

“EROAD’s leadership team are extremely capable and remain energised, with a clear strategy and direction as the company focuses on the integration of Coretex and builds growth momentum,” Chairman Graham Stuart said.

“We are confident that the appointments of Mark and Margaret will ensure that we continue the excellent progress achieved to date.”

In the March quarter, the company grew by 5258 units to 208,697 units, reflecting growth in all markets, particularly in North America and New Zealand.

The company experienced notable growth in its NZ business with 2112 units added from both new and existing customers across all segments in the market.

The company said it’s building further momentum in North America following the acquisition of Coretex. North American units increased by 2965 in the quarter which it says reflects increased sales of the Coretex products.

In Australia, net growth was 181 units, reflecting the rollout of the Ventia Australia contract. According to EROAD, Australia is a substantial growth opportunity and the company plans to focus on sales of EROAD Clarity Solo cameras and EROAD Where tags.