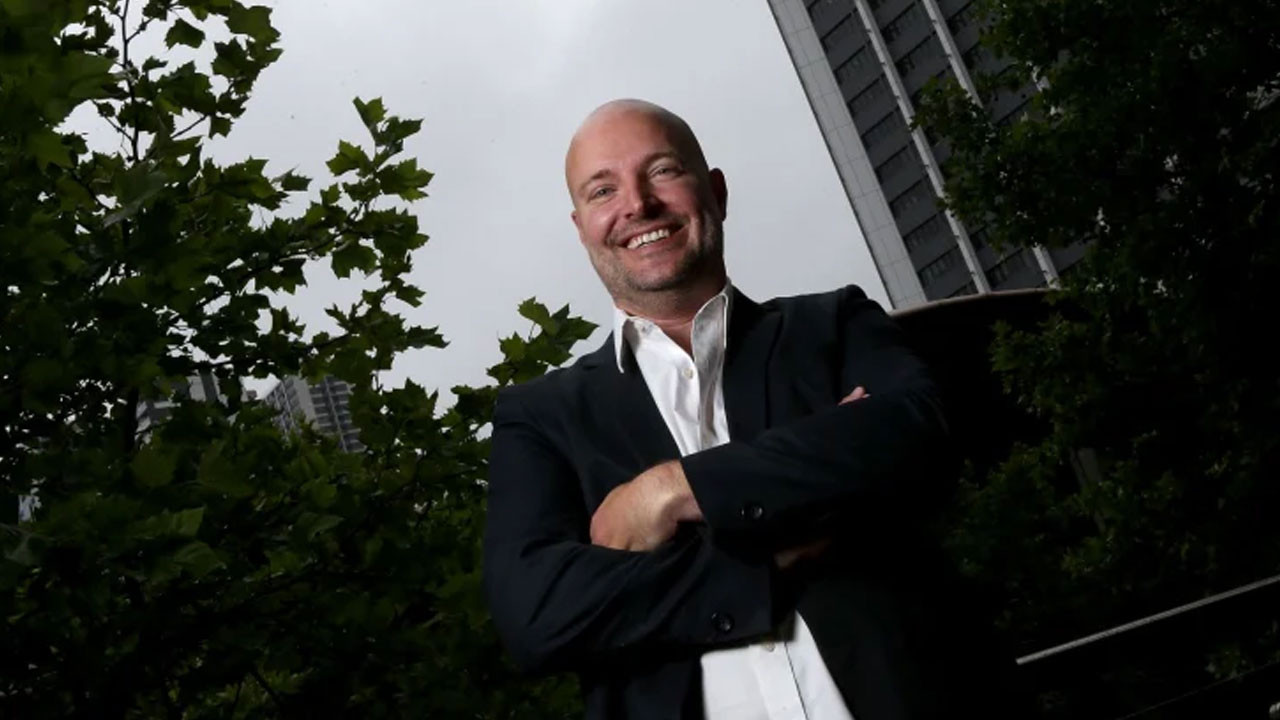 Gaming platform Esports Mogul (ESH) has been selected to host the Kellogg’s Halo 5 Tournament Series in the U.S. and Canada this year.

Halo is a first-person shooter game played on an Xbox console.

Chosen by event organiser Esports Arena, Mogul is tasked with bringing the tournament online to allow access for people who are unable to participate at physical gaming centres due to COVID-19.

In a move combining the company’s technology and esports marketing expertise, Mogul worked with Kellogg’s to notify gamers of the event through the sale of 4.2 million product packages at Walmart stores across the U.S.

With a total prize pool valued at US$25,000 (approximately A$32,000) and a challenge to “battle the nation and test your skill”, the contest has been incentivised for serious and amateur gamers.

“We were impressed by the quality of service provided, the agility of the platform and the thoughtfulness in execution,” Tyler said.

End to end, Mogul demonstrated why its software-as-a-service model is considered a global leader in esports tournament design and implementation,” he added.

“This is a great outcome for our team and technology,” Michael said.

“It enables us to showcase how we combine our technology and services expertise, ensuring we offer brands the agility and resources needed to deliver true custom solutions,” he added.

“This traction in North America aligns with growing our global presence and has already opened up new global opportunities to work with other top tier brands.”

The Kellogg’s Halo 5 Tournament Series will take place in the U.S. spring this year. 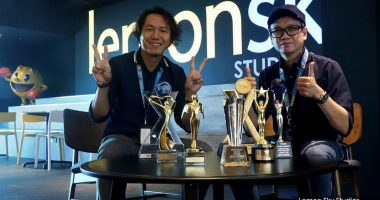 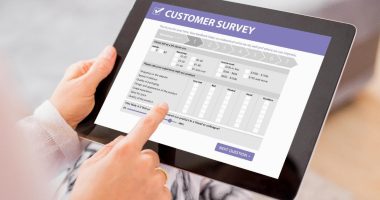 Market research and digital advertising specialist Pureprofile (ASX:PPL) is trading strong after announcing a spike in… 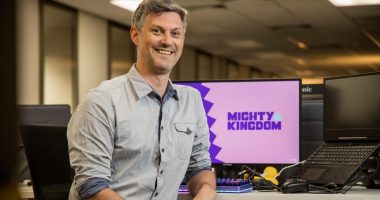