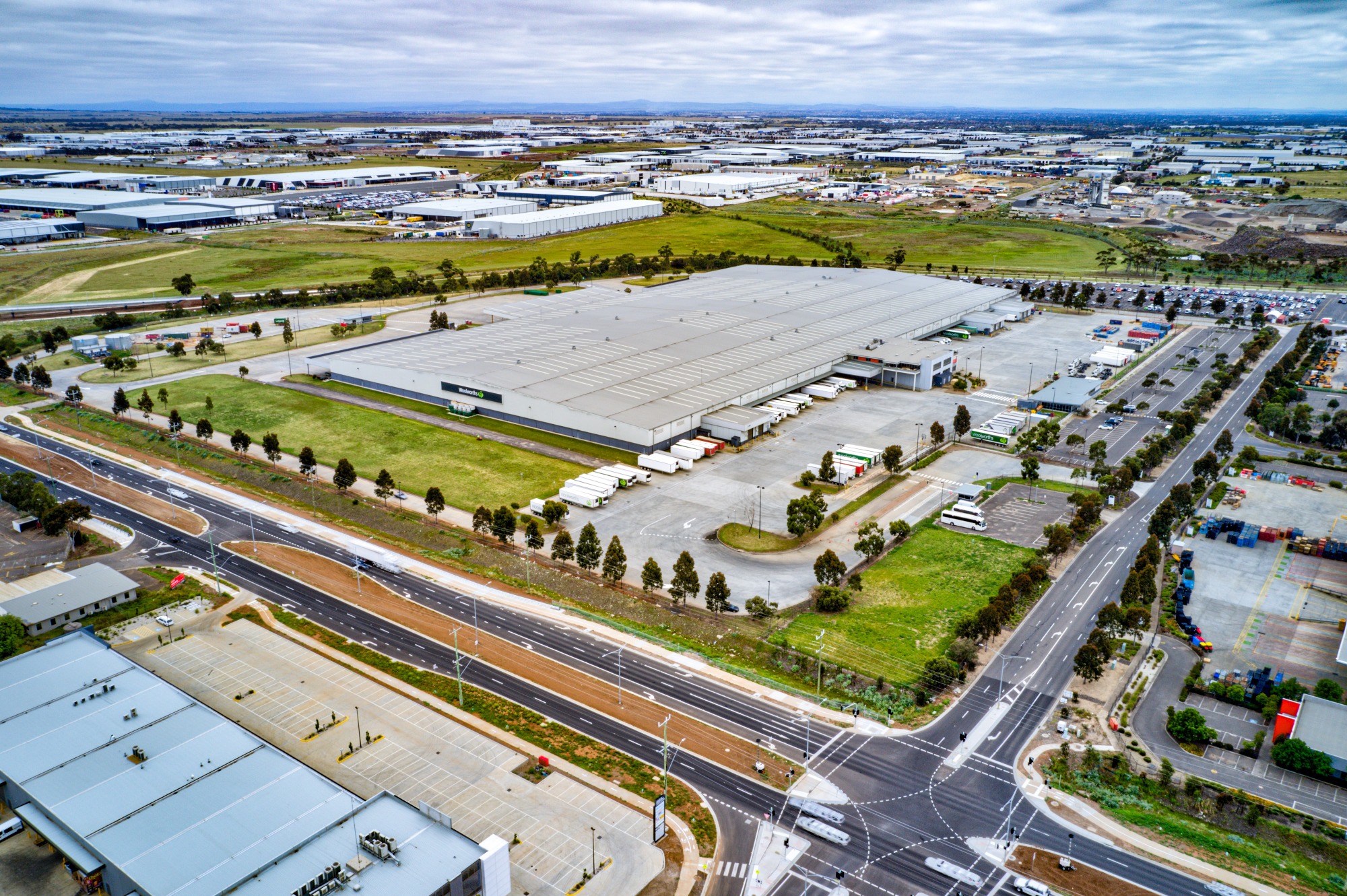 It is the largest-ever property transaction in Australia, with ESR Australia now taking control of 45 assets set over 3.6 million square metres.

The portfolio is collectively valued at $3.8 billion, reflecting a yield of 4.5 per cent.

ESR Australia’s assets under management has increased 72 per cent on the back of the purchase, which is currently valued at $8.1 billion.

This places the company as the third-biggest industrial owner in the country, all within three years of entering the Australian market.

“Since the transaction, the continued growth and strength for demand for logistics assets nationally has been exponential,” ESR Australia CEO Phil Pearce said.

“In recent months, there have been several assets transact at sub 4 per cent yields along the eastern seaboard, which provides further validation for the price paid for The Portfolio and ESR’s view that the market would continue to be strong.

“Further, land prices around the country have continued to grow at accelerated rates, which will allow ESR to bring forward the redevelopment of several assets across The Portfolio, further enhancing our value proposition. The underlying land value was a crucial part of our underwrite as we view the assets as very strategically located.”

Mr Pearce said the portfolio has provided the opportunity ESR Australia had been seeking to fulfil its ambitions of scale and that attention will now turn to capitalise on the vacant and underutilised land in the portfolio.

“The key challenge in the market at present is the availability of stock to purchase, coupled with the intense competition for scarce assets,” he said.

“In this regard, we are pleased to have been successful in picking up such a large portfolio in one line.”

Within the milestone portfolio, ESR has identified at least 14 assets to be developed in the coming three to seven years.

“Given the continued firming in asset values we will look to capitalised on our development capability and focus on development driving our growth going forward,” Mr Pearce said.

The transaction was given the green light by the Foreign Investment Review Board on May 25, before the settlement was finalised on June 17.

" Transaction volumes of neighbourhood shopping centres up 64pc in 10 years

According to JLL Research, $2.7 billion in neighbourhood retail centres would be traded in 2021, with… 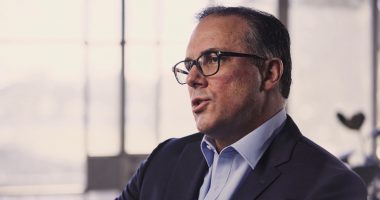 Real estate developer, Peet (PPC) has announced the sale of its broadacre site for about $80 million.

Peet (ASX:PPC) agrees to buy the remaining interest from Spirit Super for the Flagstone City project…