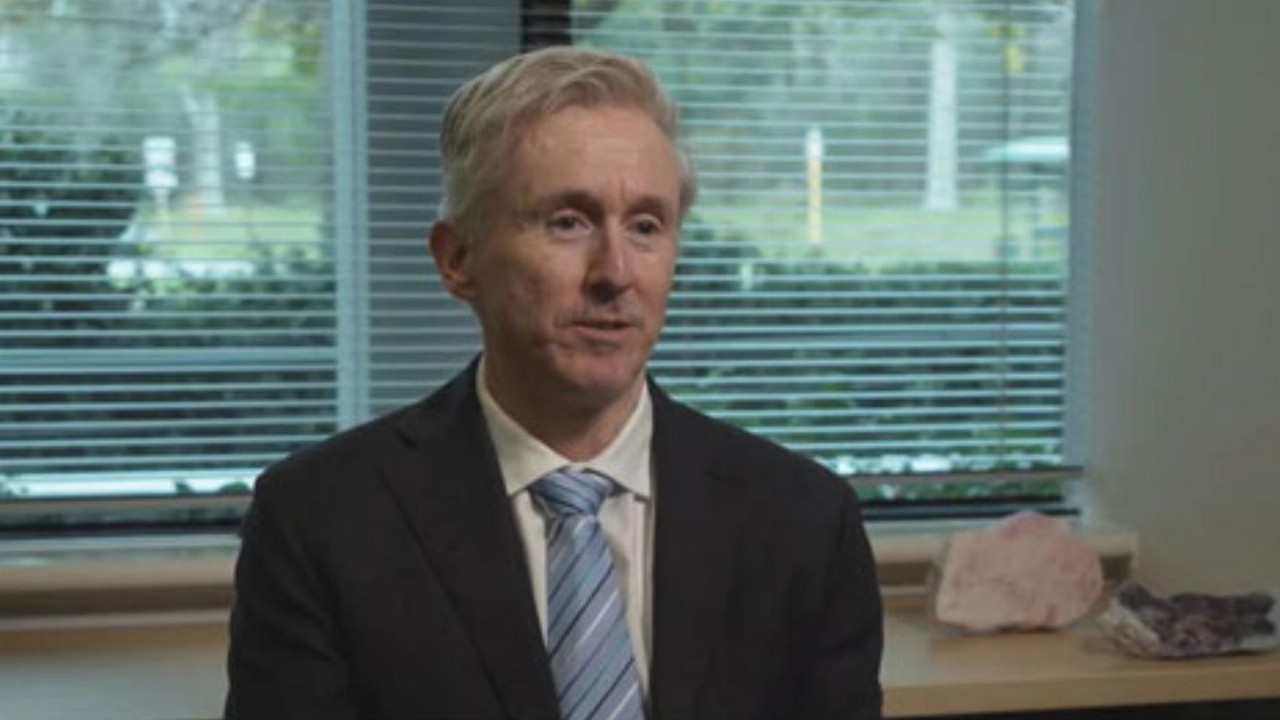 Essential Metals (ESS) is about to begin drilling at the Pioneer Dome lithium project in the Eastern Goldfields region of Western Australia.

The upcoming program will follow up on drilling carried out in August last year which included 93 holes.

While the work didn’t discover any new pegmatites with reportable intersections, the Heller North and Davy to Cade areas reportedly returned encouraging geochemical results which the company planned to investigate.

The follow-up program will comprise 30 holes for around 2320 metres across the two target areas. This will test the geochemical anomalies for new spodumene-bearing pegmatite that could potentially add to the Dome North’s existing mineral resource which stands at 11.2 million tonnes at 1.21 per cent lithium dioxide.

Managing Director Tim Spencer said the more Essential learns about the Dome North area, the more the company gets excited about its future.

“While we advance the Dome North Resource in terms of testing its extent and improving its confidence level by infill drilling and further metallurgical test work, we are continuing with high-quality exploration in and around the resource as well as across our entire 450-square kilometre of project tenure.”

Essential Metals will start drilling next week and expects to wrap up by the end of January with results expected by the end of March.

In addition, a 13-hole diamond drilling program will recommence at the Davy and Cade deposits after taking a hiatus over the Christmas break. Drilling is targeting near-surface mineralisation to obtain samples for metallurgical testwork. The company anticipates its completion by mid-February with results to be received by mid-April.