Located 19 kilometres east from the town of Dryden, the project is 51 per cent owned by Essential Metals through its wholly owned subsidiary Pioneer Canada Lithium Corporation (PCLC).
ASX:ESS      MCAP $41.06M 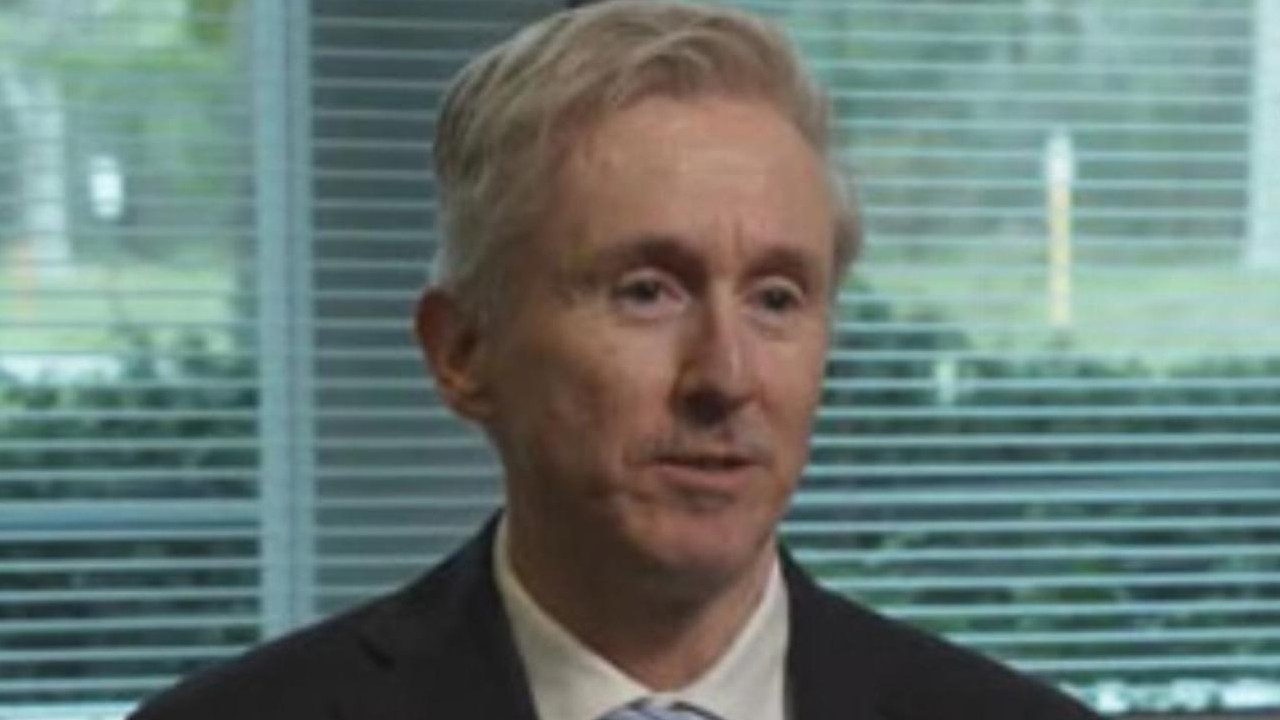 Essential Metals (ESS) is looking to capitalise on the current “strong interest in lithium,” inking a deal to sell its stake in the Mavis Lake Lithium Project in Ontario, Canada, to fellow ASX-lister Critical Resources (CRR).

Located 19 kilometres east from the town of Dryden, the project is 51 per cent owned by Essential Metals through its wholly-owned subsidiary Pioneer Canada Lithium Corporation (PCLC).

The remaining 49 per cent is held by Vancouver-based International Lithium Corporation (ILC) under a joint venture agreement with Essential Metals.

According to this morning’s agreement, Critical Resources has paid Essential Metals and ILC a total of $25,000 for the exclusivity to negotiate a binding deal. A further $175,000 has been paid for the right to acquire Mavis Lake, which must be exercised by January 4, 2022.

Upon electing to move forward with the purchase, Critical Resources will then pay each of Essential Metals and ILC $750,000 in cash, and issue each a total of 34 million shares at 2.2 cents each — equal to roughly $750,000.

Essential Metals and ILC will also be entitled to receive bonus payments totalling $3 million in cash, based on the completion of certain project milestones.

Mr Spencer added that the company will continue to focus its efforts on its lithium and gold projects in Western Australia, where the Pioneer Dome Lithium Project in the Eastern Goldfields region is its highest priority.