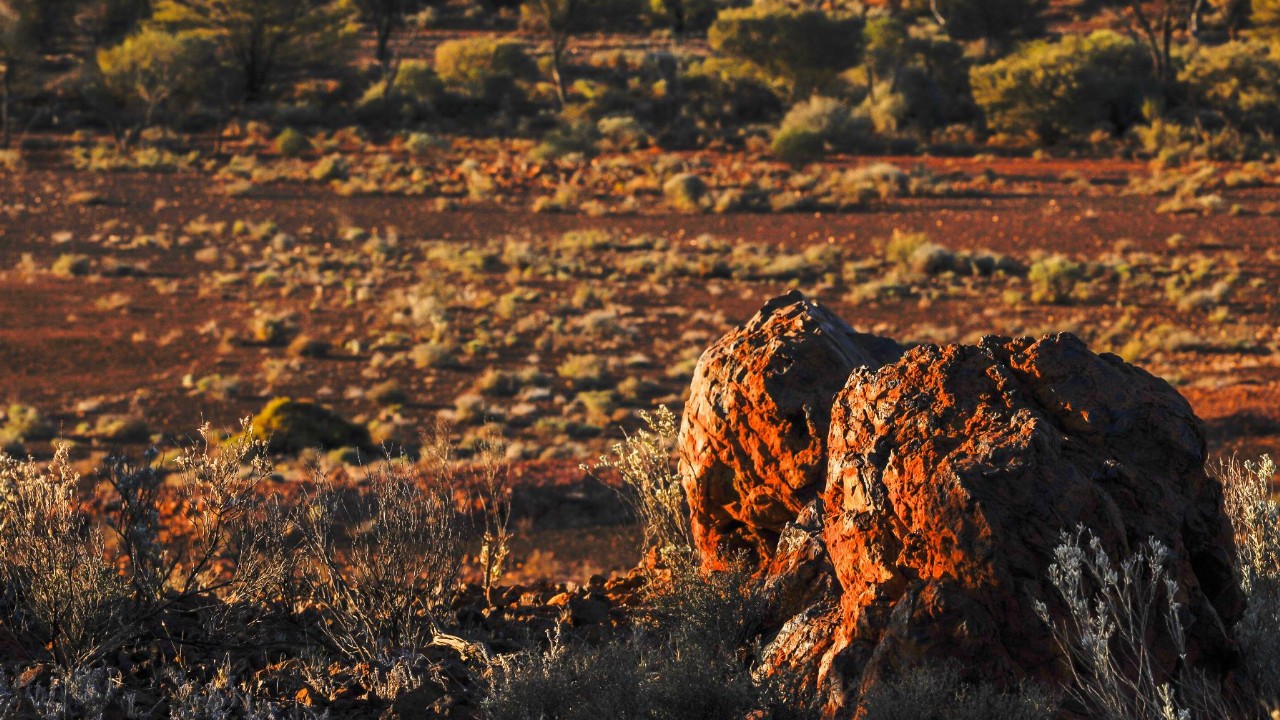 The company will complete the drilling work of up to 9,000 metres across two key lithium deposits in the project area. Dome North forms part of Essential Metals’ wider Pioneer Dome project.

Specifically, ESS plans to drill 11 reverse circulation holes with diamond tails (RCD holes) at each of the Cade and Davy deposits at Dome North.

The drilling is designed to help the company upgrade the Dome North mineral resource estimate, which sits at 11.2 million tonnes at 1.21 per cent lithium oxide. The resource upgrade is slated for early in the December quarter of this year.

Further to this, ESS will combine the data from the upcoming drilling work with data from a recently completed exploration and metallurgical diamond drilling program to deliver a scoping study for Dome North before the end of the year.

Managing Director Tim Spencer said the drilling program would be a “key catalyst” for Essential Metals as it worked to transition from explorer to developer.

“The main goal of the drill program is to test the down-plunge potential of the Dome North mineral resource,” Mr Spencer said.

“If we are successful, we anticipate the updated resource to form the basis of a scoping study that we expect will outline the case for a robust mining operation.”

ESS said it planned to launch the program in mid-May, with the exploration work expected to be completed around the end of July.

In the meantime, the company is awaiting assays from a February diamond drilling program completed at the Cade and Davy deposits, with results expected by the end of May. It said once the assays were received, it would select samples for metallurgical testwork to be completed around the same time as the drilling program.

Alongside its Pioneer Dome lithium assets, ESS owns the Juglah Dome and Golden Ridge gold projects, both near Kalgoorlie in WA. The company also has an interest in several other gold and nickel assets through various joint venture operations.