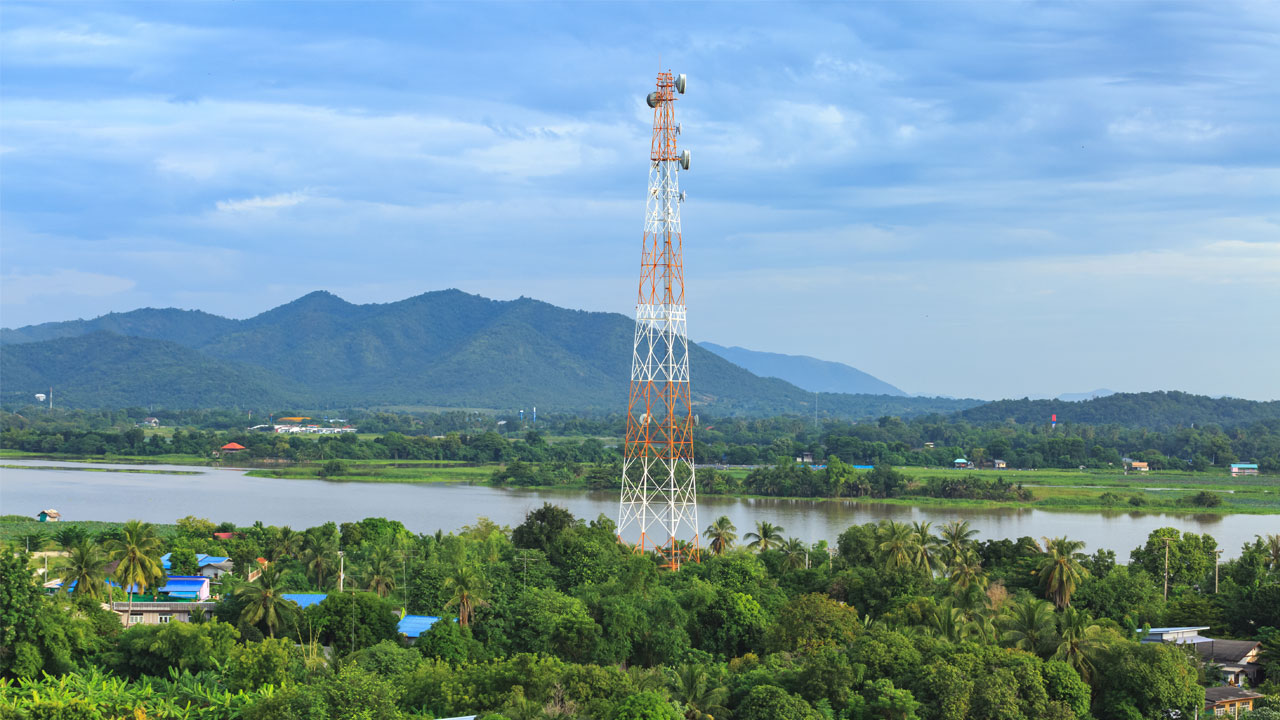 The expansion order is valued at roughly $520,000 and is expected to substantially recognised as revenue for the 2020 financial year.

Ergon Energy is an Australian energy utility company and has, once again, called upon Etherstack to supply its equipment and software for its P25 digital radio network.

Ergon’s APCO P25 digital radio network has been operating since 2012. It consists of over 100 digital trunked radio network sites supplied by Auria.

Essentially, the network supports advanced location service features and not only supports the utility’s business operation needs, but also optimises safety for workers in remote areas.

The network equipment is made in Australia and fully conforms to the APCO P25 digital radio standards. This allows interconnection to other similar digital radio networks and 3rd party consoles through open standards interfaces known as the ISSI and CSSI.

Etherstack is a wireless technology company that specialises in developing, manufacturing and licensing radio technologies for wireless equipment manufacturers and network operators.

Despite the news, Etherstack is significantly down by 23.5 per cent and shares are trading for 19.5 cents each at 1:14 pm AEDT.