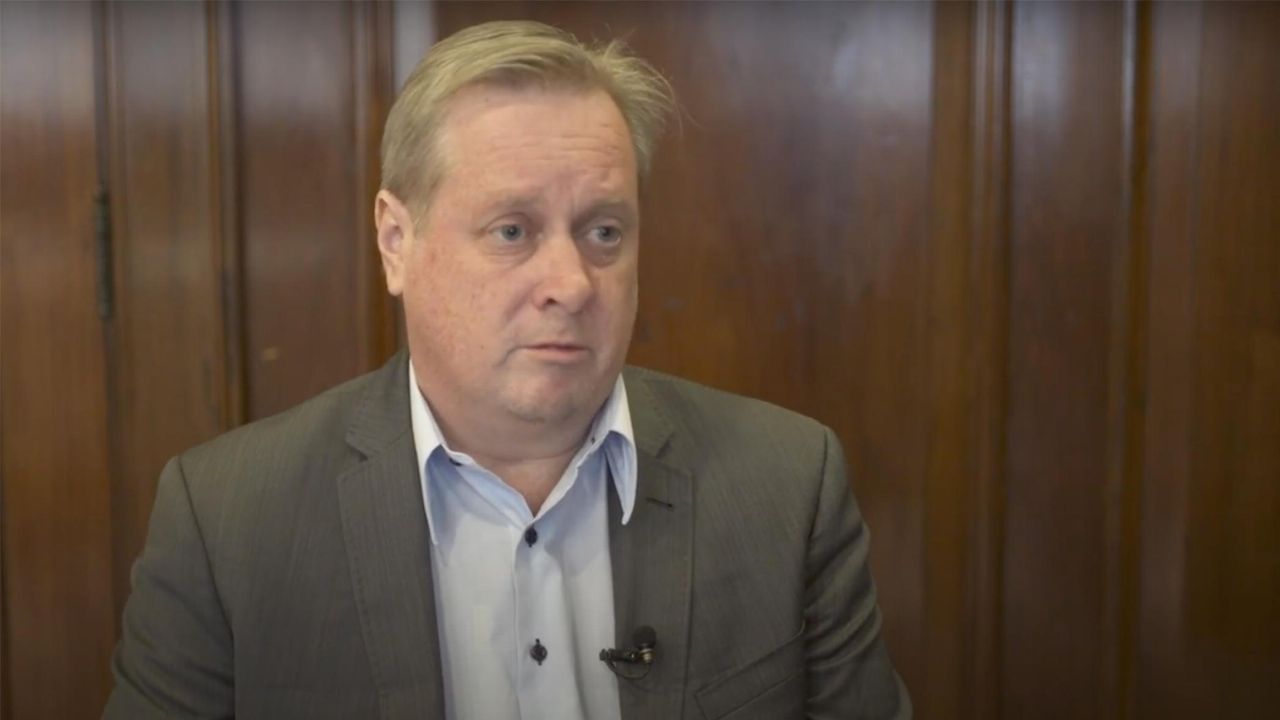 The company recapped some key milestones hit over the past half-year, including the expansion of its large digital radio network, reduced borrowing and, of course, the major deal with Samsung.

When Etherstack announced the Samsung agreement, under which the tech giant will use Etherstack's Land Mobile Radio (LMR) softswitching tech to deliver Mission Critical Push To Talk solutions to telecommunications carriers and governments across the globe, the ESK share price soared.

In one day, shares went from 12 cents each to $1.63 — a 1358 per cent increase. The day after, shares touched as high as a whopping $3.70 before going through a correction and settling back under a dollar.

Today's quarterly financial report suggests Etherstack is not a one-hit-wonder, either. Over the June 2020 quarter, Etherstack's customer receipts outweighed its spending, resulting in the company ending the quarter cashflow positive by US$1.4 million (roughly A$2 million). The company made US$2.25 million (roughly A$3.22 million) from customers.

Of course, the company had just US$474,000 (roughly A$678,000) in the bank at the end of a cashflow negative March quarter — meaning investors are yet to see sustained positive cashflows from Etherstack.

Still, the company. said along with increasing recurring revenue, debt is continually being paid down and retired. With US$1.48 million (roughly A$2.12 million) cash in the bank at the end of June, the company has more than enough to keep operating at recent spending levels.

Following today's update, Etherstack shares are trading 17.61 per cent higher at 84 cents each. While this is a long way down from $3.70, it's still nearly 600 per cent higher than Etherstack's share price one month ago. The company has a $100 million market cap. 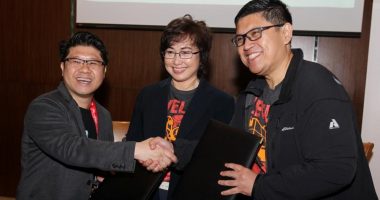 Mobile gaming outfit iCandy Interactive (ICI) has raised an additional $1.2 million in fresh capital via a placement to one investor. 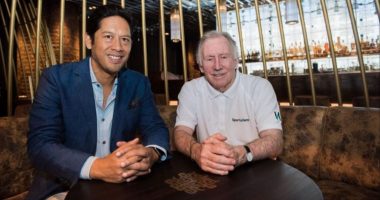 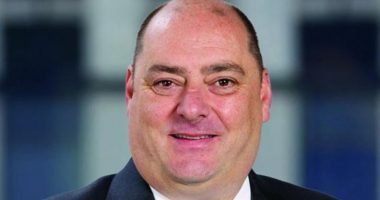 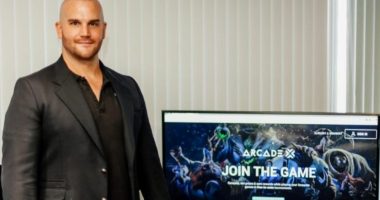