The initial order is worth $1.8 million but Etherstack says it is expecting expansion orders after stage one and long term contracts, which typically run from 10 to 15 years.

P25 digital radio is manufactured and is used by public safety agencies, electric utilities and defence organisations around the world.

RCMP will now be Etherstack’s second largest network in Canada after they signed an 80-site network in Alberta Province. It is also the companies eighth large scale network deployed in North America over the past decade.

The company is currently working with police and emergency services in Idaho, New Jersey, Wisconsin, Pennsylvania, Maryland and West Virginia.

Etherstack is a wireless technology company that develops manufactures and licenses mission critical radio technologies, for wireless equipment manufacturers and network operators around the globe.

CEO David Deacon says this is a significant win for the company.

“The scalability and reliability of our solution have been previously proven in large networks in Australia and the U.S,” David said.

“We are thrilled to be able to deliver to the RCMP our unrivalled network availability performance and professional support,” he added.

The RCMP is the federal and national police service of Canada.

Vice President for Etherstack North America Doug Champan is pleased with the contract.

“Our customers recognise our commitment to open standards solutions, allowing multiple vendors’ digital radios to operate on our networks as well as providing our customers with their choice of preferred command, control and geolocation systems,” Doug said. 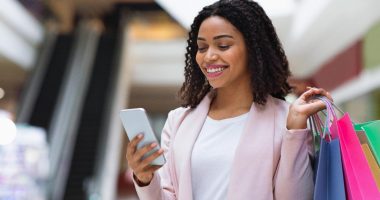 Norwood Systems (ASX:NOR) is aiming to raise about $640,000 through a fully underwritten entitlement offer to…