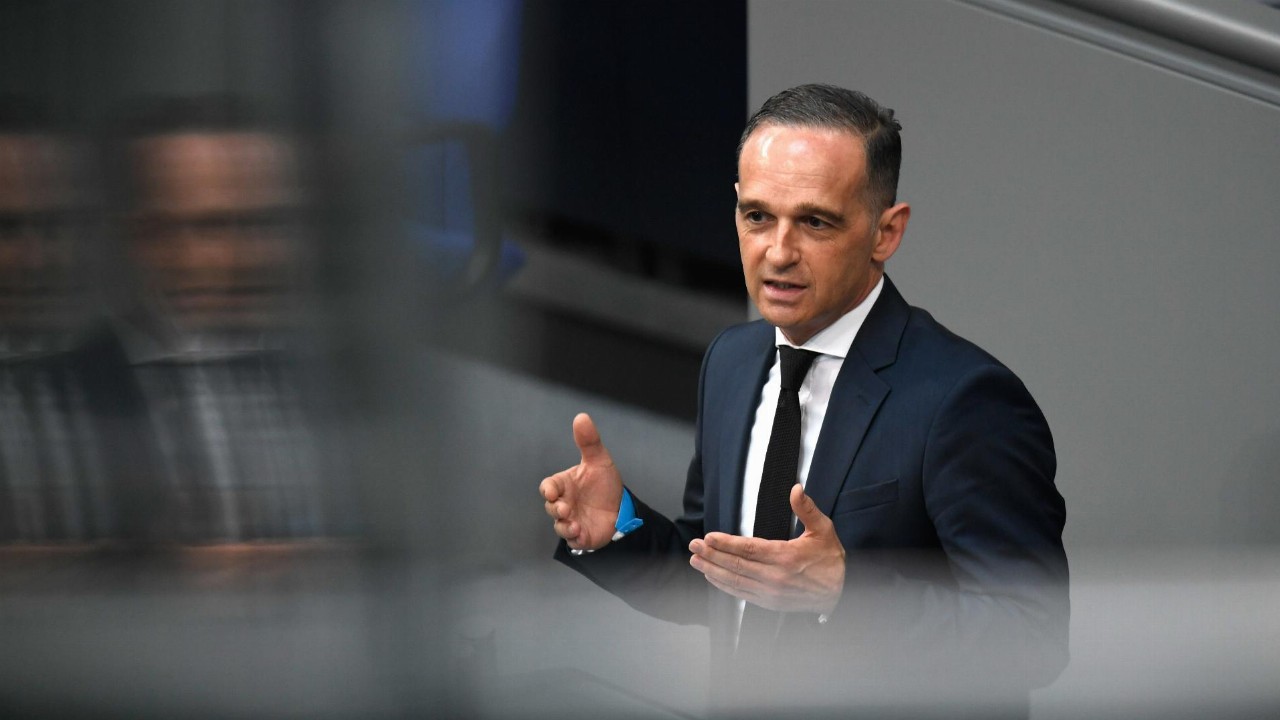 Foreign ministers from the European Union agreed on Monday to launch a global infrastructure plan that would link the bloc to the rest of the world.

Suspicious of Chinese President Xi Jinping’s Belt and Road Initiative, which connects China to several key regions around the world, the EU set out a formal path for an ambitious “connectivity” plan from 2022.

“We see China using economic and financial means to increase its political influence everywhere in the world. It’s useless moaning about this, we must offer alternatives,” German Foreign Minister Heiko Maas said at a meeting in Brussels.

“It is important that the European Union […] coordinates them very closely with the United States.”

The EU has already signed partnerships with Japan and India to coordinate transport, energy and digital projects across Europe and Asia. Officials from both Tokyo and Delhi have expressed concern about China’s growing presence, which they say makes poorer countries beholden to Beijing since they’re forced to take on such massive debts.

Montenegro, according to Western officials, is the highest-profile casualty of Chinese debt. The country borrowed almost US$1 billion (A$1.34 billion) from China in 2014 to fund a 41-kilometre stretch of road. That amount has threatened to bankrupt the country, which is currently negotiating with Western banks to swap or refinance the debt.

While the EU’s plan, known as “A Globally Connected Europe,” makes no mention of China, Luxembourg’s Foreign Minister Jean Asselborn warned against making Beijing an adversary, noting that German carmakers sold more vehicles in China every year than in Germany.

However, one diplomat involved in drafting the eight-page strategy said the document had “China written all over it”.

Since 2013, China has launched construction projects across more than 60 countries, seeking a network of land and sea links with Southeast Asia, Central Asia, the Middle East, Europe and Africa. Beijing denies any intention to project power and has said the infrastructure corridor focuses on the needs of ordinary people.