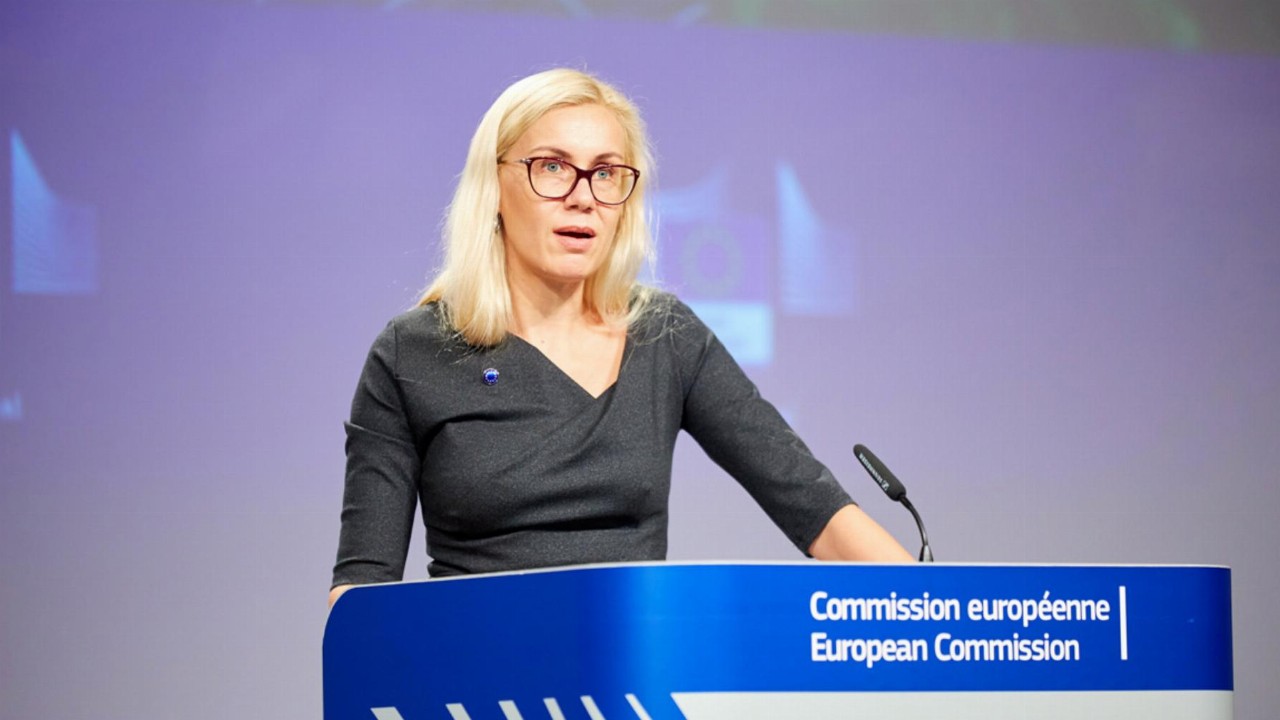 The European Union (EU) has unveiled a new climate package to reduce its net emissions and become completely carbon-neutral by 2050.

The European Green Deal will see the EU bolster its demand for electric vehicles, place a tax on aviation fuel, and impose tariffs and levies on energy-intensive goods such as iron, cement and fertilisers, among other measures.

The changes will be introduced in phases as the EU works to reduce its greenhouse gas emissions by at least 55 per cent by 2020 compared with 1990 levels. The aim is for Europe to become the first carbon-neutral continent.

EU Commissioner for Energy Kadri Simson said in order to reach this 2050 goal, Europe needed to undergo an “unprecedented transformation”.

“The steady renewables evolution in the recent years and decades must become a revolution,” Ms Simson said.

“With our proposal to revise the renewable energy directive, we are making that possible.”

However, Australian Trade Minister Dan Tehan has expressed concerns that some of the EU’s climate measures could come at the cost of Australian jobs and livelihood.

Australia to be impacted by the carbon tariffs

Of major concern to Minister Tehan are the tariffs to be imposed on energy-intensive products given the role these types of exports play in the Australian economy.

Aluminium and steel are among the products to be hit with the border tariffs, as will billions of dollars worth of Chinese products produced using Australian coking coal.

Minister Tehan said it was important to “incentivise not penalise” when it came to emissions reductions.

“Australia is very concerned that the EU’s carbon border adjustment mechanism is just a new form of protectionism that will undermine global free trade and impact Australian exporters and jobs,” Minister Tehan said.

“Reducing carbon emissions won’t be achieved by raising barriers to trade; it will be achieved by lowering the cost, and accelerating the uptake, of green technology globally, particularly in developing countries — that is the Australian approach,” he said.

“Our Government is analysing the legislation to fully understand if it is consistent with the EU’s WTO obligations and trade data to understand the full impact on Australia’s trade and economy.”

This lines up with the Australian Government’s “technology, not taxes” approach to reducing carbon emissions, which the independent Clean Energy Regulator suggested last month was working well.

Australia exported just shy of $12 billion worth of goods to the EU over the 2020 financial year, with coal and gold among the biggest exports.

The EU’s carbon border adjustment mechanism (CBAM) is designed to ensure countries that export to the EU pay the same carbon price as local EU producers under the bloc’s current trading rules.

As it stands, the tariffs won’t be introduced until 2023 and, even then, they will be rolled out gradually until fully implemented in 2030.

It’s expected the tariffs will raise more than $14 billion per year once fully implemented.