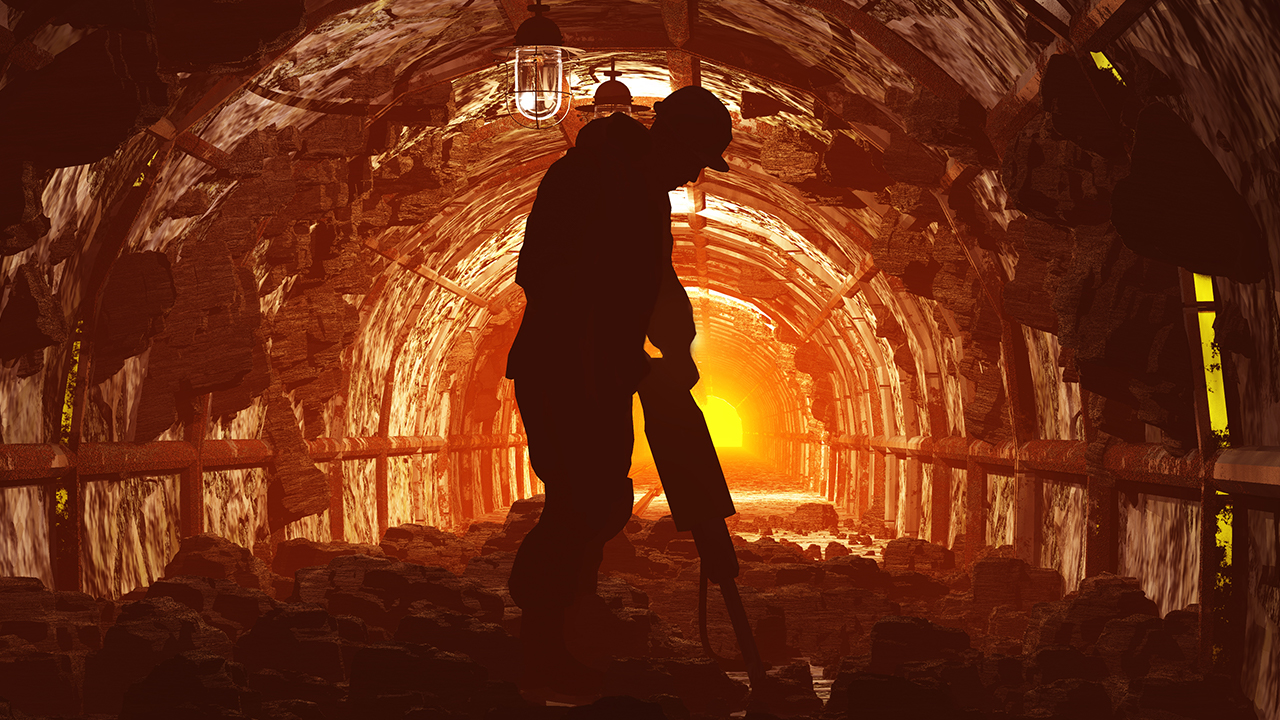 European Cobalt (EUC) has now secured 100 per cent of shares in Maroon Gold, a move which has been anticipated since November 14

The mining company has today acquired all of the Maroon Gold shares for 900 million EUC shares, $100,000 cash and assumption of US$18.3 million (AUD$27 million) debt, repayment of $2 million convertible notes and $2 million working capital liability.

However, this transaction is subject to European Cobalt shareholder approval.

The company also announced it has secured a fully operational conventional 340,000 tonne per annum CIP (carbon in pulp) processing plant and associated infrastructure.

The Blackjack Processing Plant is located directly south of Charters Towers and the Conventional CIP Plant was initially installed in 1996 and refurbished in December 2018.

It is located 60 kilometres southwest of Townsville in Queensland, 96 kilometres to the Blackjack Plant.

Open-pit mining at Far Fanning occurred between 1986 and 2004 from seven oxide pits along a 1700 metre strike length.

Tendering for resource upgrade and a pre-feasibility is underway to define the development pathway for the project and limited drilling has been conducted to test the underground potential.

Mining at Maroon’s 100 per cent owned Blackjack began in 1871 and consisted of predominantly underground mining.

European Cobalt will now devise and budget resource expansion programs and will identify priority drill targets outside of existing resources.

The company will also evaluate and prioritise proximal acquisition targets and assess till treatment opportunities.

European Cobalt is steady today with shares trading for 2.2 cents apiece in a $16.75 million market cap.

EUC by the numbers