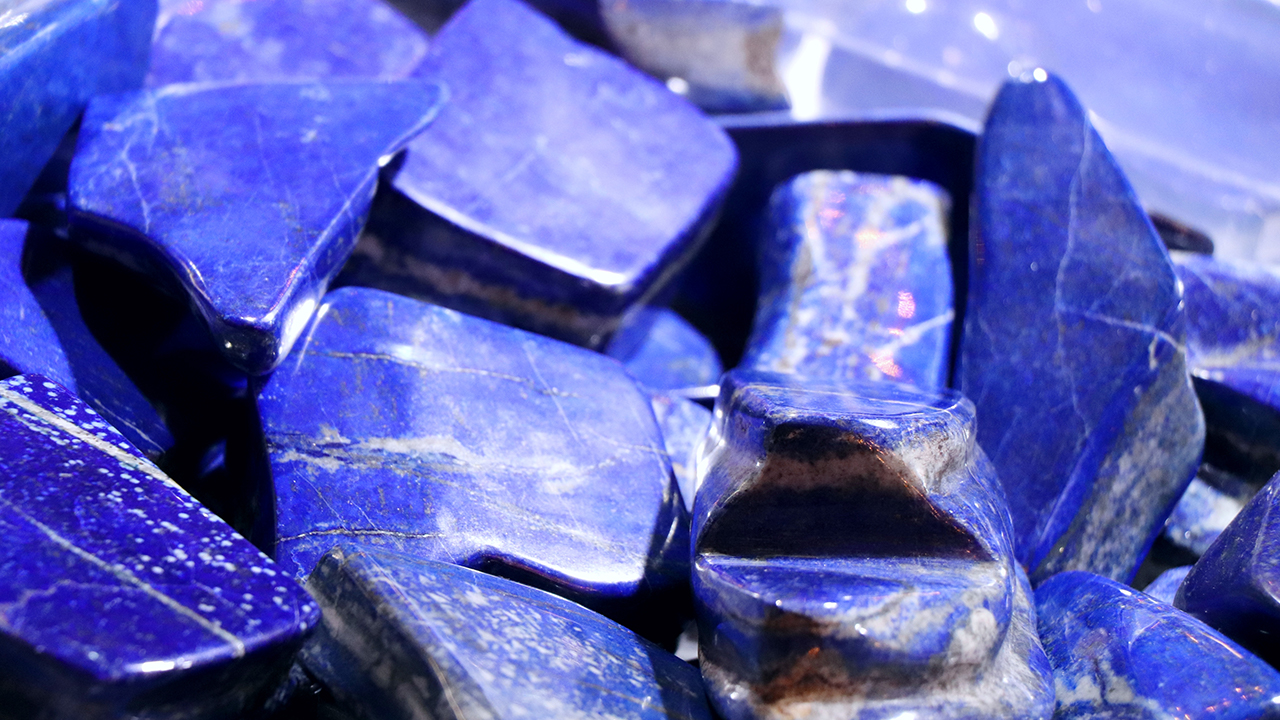 The proposed transaction reduced the holding costs associated with retaining non-core tenure in Sweden and has the potential of delivering further upside through future cash consideration and production royalties.

European Cobalt acquired the Ekedal and Ruda Projects in 2017 via direct licence application and has completed minimal work on them both.

The agreement consists of a €20,000 (AUD$32,400) non-refundable option feed to secure the exclusive right to acquire both of the projects.

2617818 Ontario may choose to withdraw from one or both of the projects at any point during the four year period by providing 30 days written notice.

European Cobalt’s share price is down a steady 5 per cent today with shares trading for 1.9 cents apiece at 2:12 pm AEDT.

EUC by the numbers 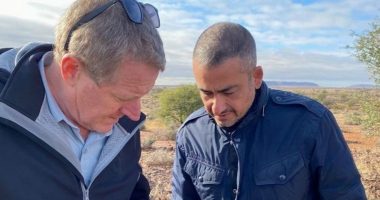 Saturn Metals (ASX:STN) unearths a zone of gold bearing mineralisation at the Hercules Prospect in the…

Global Lithium Resources (ASX:GL1) says a drilling contractor has mobilised to the Manna lithium project to…

Calix (ASX:CXL) has been awarded an $11 million grant from the Australian Government to develop the…