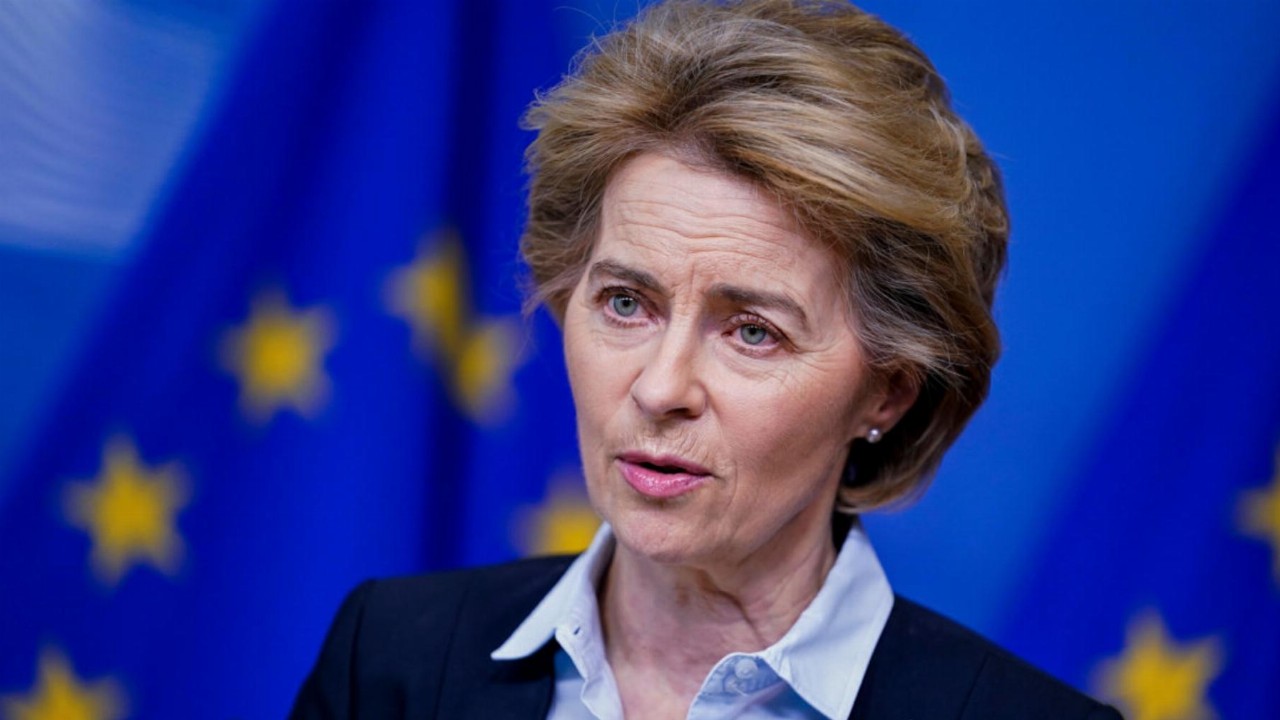 The European Union has softened its stance on waiving COVID-19 vaccine intellectual property rights after the U.S. supported the idea earlier this week.

While the E.U. has not outright backed the IP waiver, President of the European Commission Ursula Von Der Leyen expressed willingness to explore the matter in a speech on Thursday.

She said the European Union is "ready to discuss" any proposal that addresses the COVID-19 crisis in an "effective and pragmatic manner".

"That is why we are ready to discuss how the U.S. proposal for a waiver on intellectual property protection for COVID-19 vaccines could help achieve that objective," she said.

President Von Der Leyen and the E.U. have previously been staunchly against the idea of waiving IP and patent rights.

The comment comes a day after United States Trade Representative Katherine Tai said the Biden administration supports the idea of waiving IP protections and will begin negotiations with the World Trade Organisation to make it happen.

The purpose of waiving intellectual property and patent rights is to make the vaccine more accessible to people in developing countries. South Africa and India have led the push for the WTO to waive the vaccine IP rights.

However, Germany has rejected the U.S.' proposal to waive patent protections for the vaccines, saying patents are not the biggest hurdles to getting the world inoculated.

"The limiting factor in vaccine manufacturing is production capacity and high-quality standards, not patents," a spokesperson for German Chancellor Angela Merkel said in a statement.

"The protection of intellectual property is a source of innovation and must remain so in the future," she said.

She added that pharmaceutical companies are already working with partners to ramp up the manufacturing of the jab.

Germany's concerns echo those of the drugmakers who stand to lose revenue if they are stripped of patent rights.

AstraZeneca has previously stated that waiving IP protections will not make it more accessible but risks compromising the safety and quality of the jab as the company will no longer be able to oversee the process.

Other pharmaceutical giants have argued that looking at the long-term effects of the move, stripping the vaccine of patent protections will discourage companies from responding to future global health threats as rapidly as they have to COVID-19.

While the E.U. has stated it is open to discussions of IP protection removal, President Von Der Leyen stressed that either way, Europe is working hard to ensure the vaccine can be administered throughout the world.

"While others keep their vaccine production for themselves, Europe is the main exporter of vaccines worldwide," she said.

"So far, more than 200 million doses of vaccines produced in Europe have been shipped to the rest of the world. Europe exports as much vaccines [sic] as it delivers to its own citizens."

She said the European Commission believes it can inoculate 70 per cent of all European adults by July this year.

She called upon all vaccine-producing countries to allow exports and work to avoid supply chain disruptions, whether the patent protections are waivered or not. 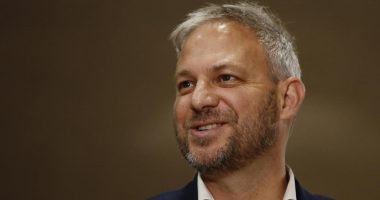 " No new cases in VIC, NSW and QLD as Melbourne lockdown ends

Victoria, Queensland, and New South Wales have all recorded zero new cases of COVID-19 in the last 24 hours as Melbourne emerges from 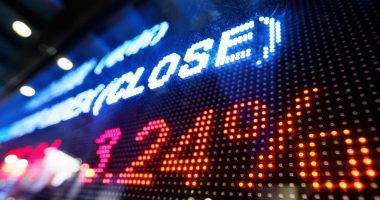 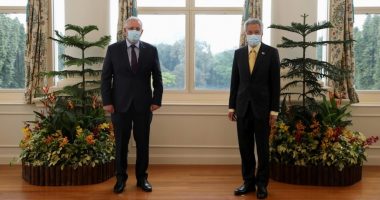 Australian Prime Minister Scott Morrison has met with Singapore’s leader to discuss opening a travel bubble between the countries.

" NSW to welcome back international students in pilot plan

International students will soon be welcomed back as part of a NSW Government trial to help kick-start the billion-dollar business.