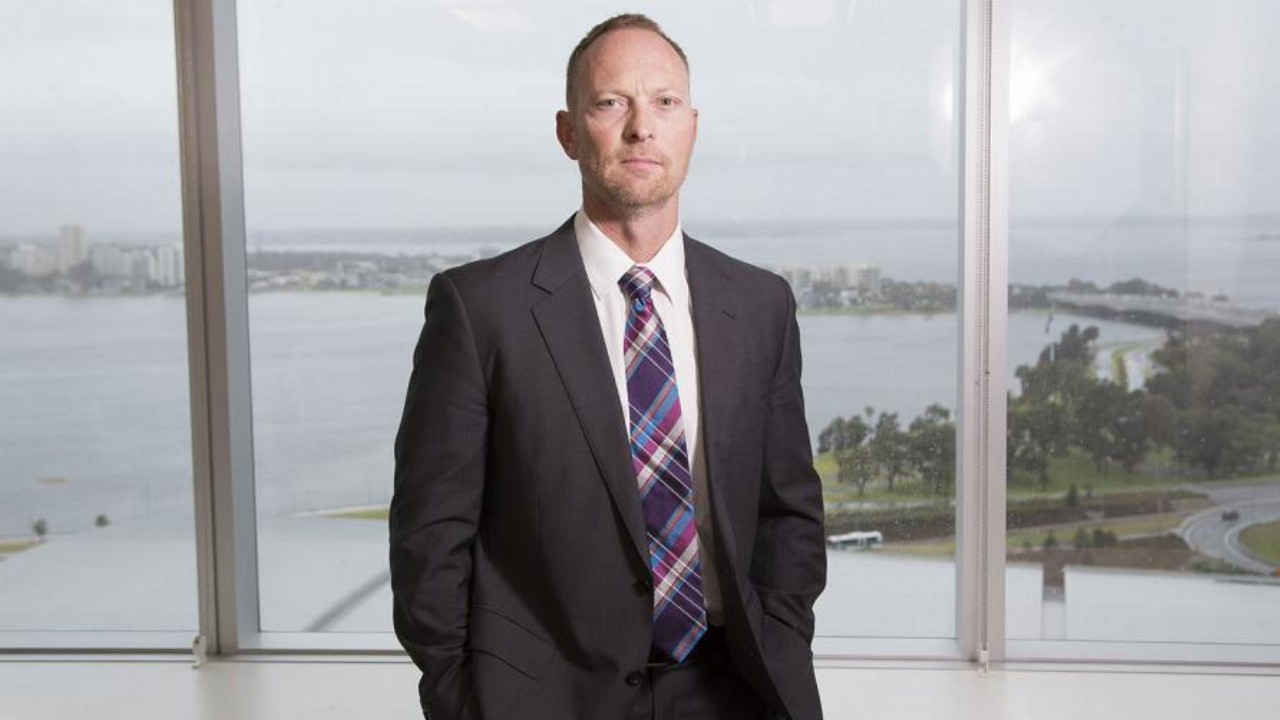 Back in July this year, Euroz proposed an off-market takeover bid for its long-time competitor, which required 90 per cent acceptance rate from Hartleys shareholders.

The offer overshot the 90 per cent point early, reaching 100 per cent endorsement from all voting parties, before the it was intended to close on October 9.

Through the off-market takeover each previously held Class A or Class E share in Hartleys will now be exchanged for 3.3033304 new shares in Euroz.  This would result in roughly 33 million new Euroz shares, giving Harley’s shareholders a resulting 17 per cent interest in the post-takeover company.

The offer assumes a value of around $3.77 per Hartleys share, which is a 45 per cent premium on Hartleys’ net asset value at the end of the last financial year.

Now the deal has become unconditional, Euroz has lodged the takeover with ASIC and has seven days to issue the new shares.

Once the deal finalises, Hartleys will merge with Euroz Securities to form Euroz Hartleys.

Meanwhile, four Euroz board members will resign and two of Hartleys’ current directors, Richard Simpson and Ian Parker, will join the resulting company’s new board.

“The offer for Hartleys has received overwhelming support, with Euroz receiving 100 per cent of acceptances in advance of the scheduled offer closing date. On behalf of the Board of Euroz, we are excited to declare the offers unconditional and proceed with the final steps in completing the merger with Hartleys,” he said.

EZL by the numbers