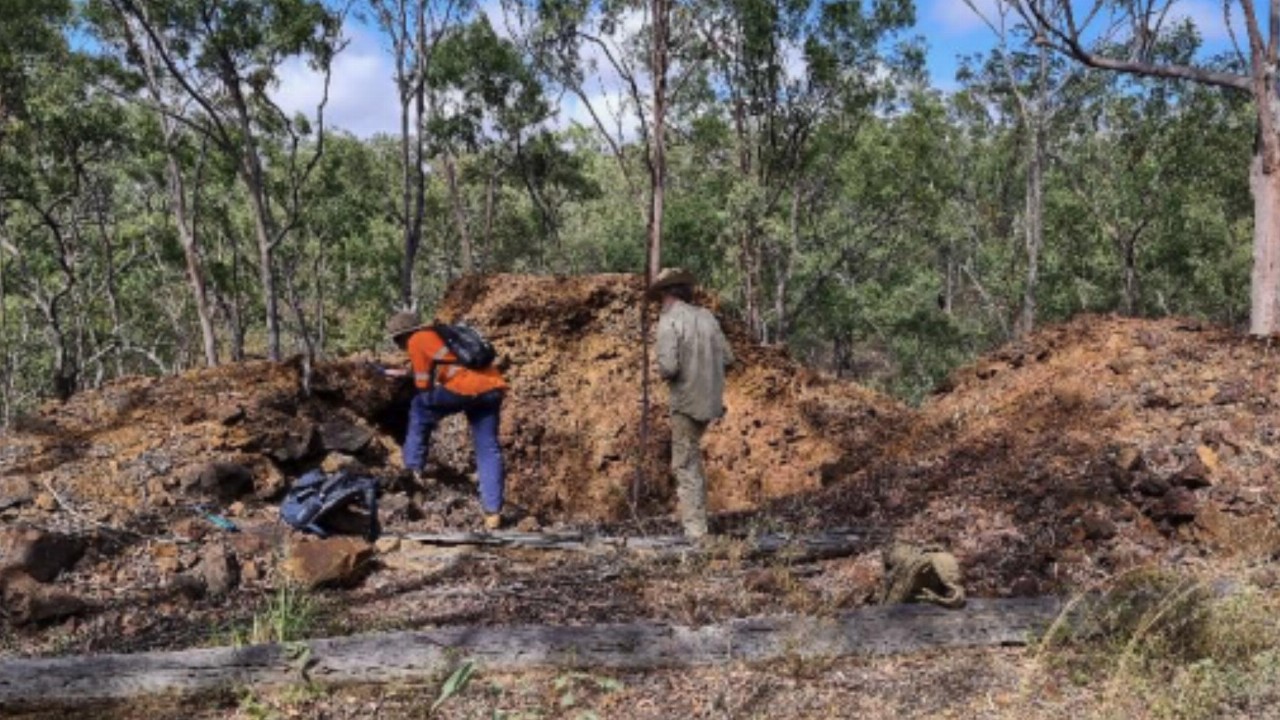 Despite delays due to heavy rainfall, EV Resources (EVR) has reported it’s on track to start drilling at its Khartoum tin-tungsten project in North Queensland.

An initial 3,000 metre reverse circulation drilling campaign is scheduled for the end of May at the Boulder prospect.

The prospect hosts granite, lower-grade and bulk tonnage targets which have been identified at numerous pipes.

The drilling program has been designed to determine the potential for mineralisation along the linear alteration zones between these pipes and for associated deeper mineralisation.

While fieldwork was delayed due to heavy wet season rainfall, EVR has cleared access and completed drill pads ready for the start of drilling.

“I am extremely pleased with the progress being made at Khartoum considering project
acquisition was only finalised in late-September last year and the prolonged wet season has limited field activities,” Executive Director Adrian Paul said.

“The planned drilling at the Boulder Prospect will be the first step in defining bulk mineable tin mineralisation with the potential for supplementary high-grade feed from the Brownville and Stannary Hills areas.”

Outcrop sampling was also undertaken in the northern portion of the Boulder area to further define the drill targets, and the company is awaiting sample results.

In its quest to determine the potential for high-grade economic tin-tungsten mineralisation in the area, EV Resources has begun reconnaissance work across the Brownville mineral field and the Gows and Tungsten Knob prospects within the Khartoum project.

Past exploration was completed in this area for base metals, where tin mines were also present, however no drilling has been recorded.

EVR by the numbers