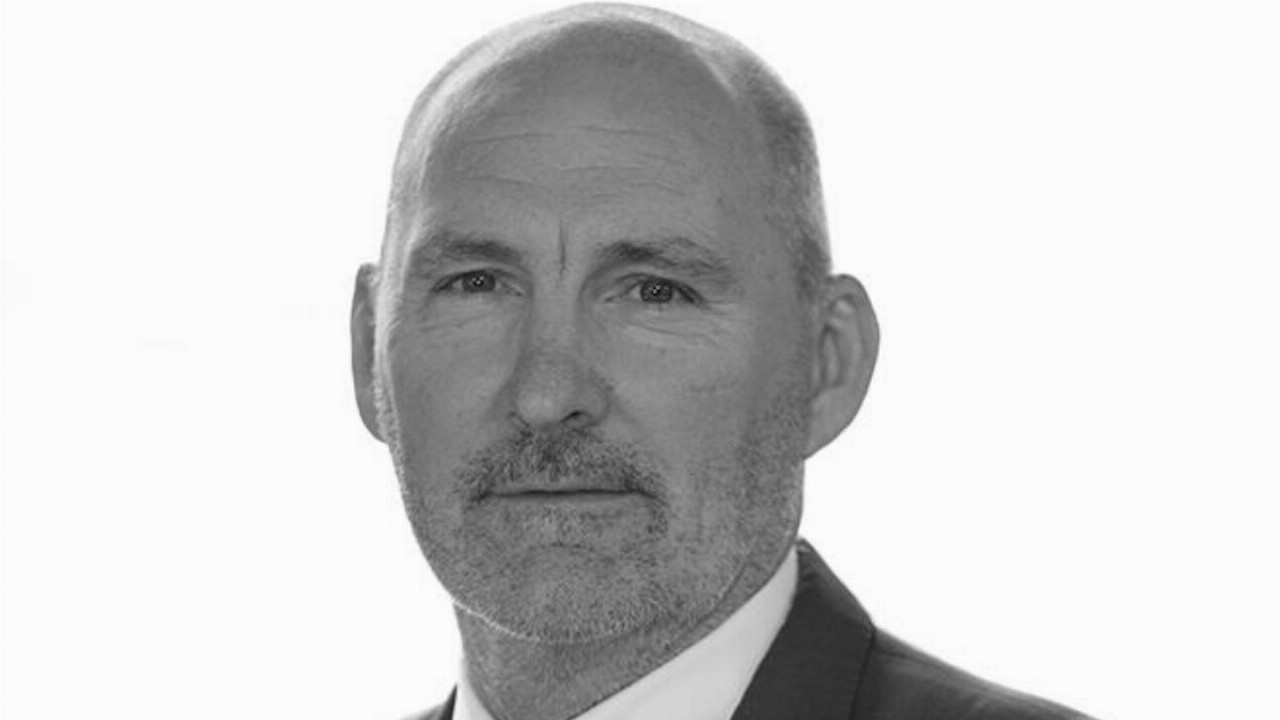 Wellness business EVE Investments (EVE) has announced a record start to FY21, increasing both its revenue and cash balance during the September quarter.

Additionally, the wellness group's inventory increased to $900,000, with receivables totalling $600,000 at the end of the quarter.

The strong results are all being attributed to the growing demand for EVE's various honey and tea tree oil products.

The company's Meluka Australia brand had two of its native honey shipments sell out prior to arriving in China, where they were being sold.

As a result of the demand, an additional sea container of 21,120 units of native raw honey, as well as an initial 2112 units of tea tree honey, was sent to the region this quarter.

EVE said its tea tree products were continuing to be popular, as COVID-19 prompted customers to take note of the product's antibacterial properties.

The company said demand for tea tree oil was so high, it was outstripping its supply and forcing it to bring in third party suppliers.

Pleasingly though, EVE reports it is on track to yield 10 per cent more tea tree oil than last year — as it continues its annual harvest from Jenbrook’s plantation.

Almost five tonnes of organic tea tree oil have been produced from June to September, with harvesting to be completed in the coming weeks.

Going forward, EVE is planning to use its record start to FY21 to commence sales in the U.K., Canada, Japan and Singapore.

The company has already expanded to Taiwan, launching in July via the sale of its Meluka Australia’s honey and tea tree honey products.

EVE also sells its oils to the U.S. - with the region making up over half of all the $2.1 million in group revenue brought in this quarter.

"The interest in our products from Chinese and Taiwanese consumers was particularly pleasing and bodes well for the introduction of our other products into these regions," EVE Managing Director Bill Fry said on the September quarter results.

"In addition, the success of our native raw honey product on Amazon is paving the way for our other honey products and the probiotic concentrates on this channel. This is a key strategy we aim to replicate across all regions where we utilise Amazon," Bill added. 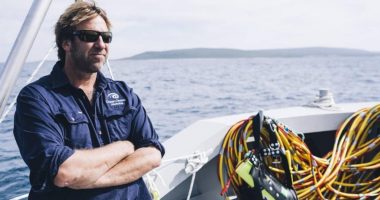 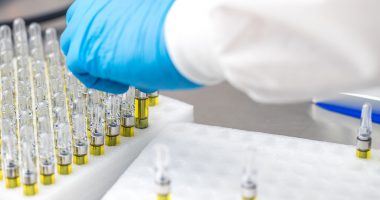 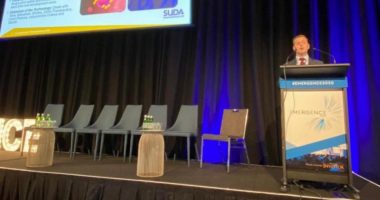 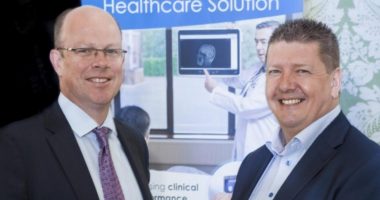 Oneview Healthcare (ONE) has confirmed the signing of Northern Health as its first Cloud Start customer in Australia.