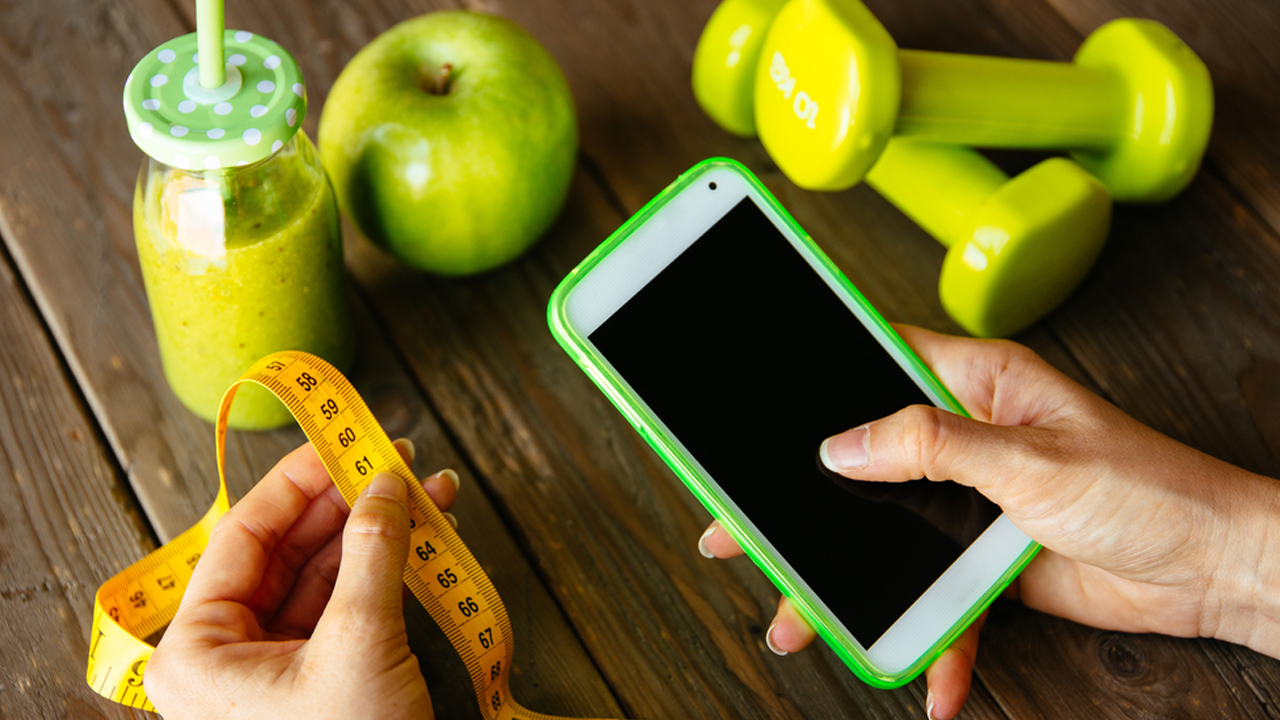 The two companies have committed an initial $2.4 million under a first subscription fund. This was raised through the issue of shares at 0.5 cents each.

Within three months a second subscription will take place raising nearly an additional $6.9 million. Shares will be issued at one cent each.

Everhoney is a Sydney-based investment group which specialises in the agricultural, health and nutrition sectors. Jusheng Bolang is international trading enterprise, with a focus on health products, operating in Hong Kong.

Eve advised the raised funds will be used to build up the inventory of its Meluka products which include: honey, essential oils and a new bio-fermented honey drink.

Once the product base is up, Eve explained it will focus on sales in the Chinese, U.S. and Australian market.

In today’s release to the market, Eve wrote: “The product build has already commenced with manufacturing continuing and shipments expected to commence in late-December.”

Upon resuming trade after its voluntary suspension, Eve’s share price has remained flat on the Australian market today. Shares in the company are currently worth 0.5 cents each.