Evergrande (3333:HK) has missed its third round of payments while competitor property firms have begun mirroring the property giant’s contagious trends by delaying payment deadlines. 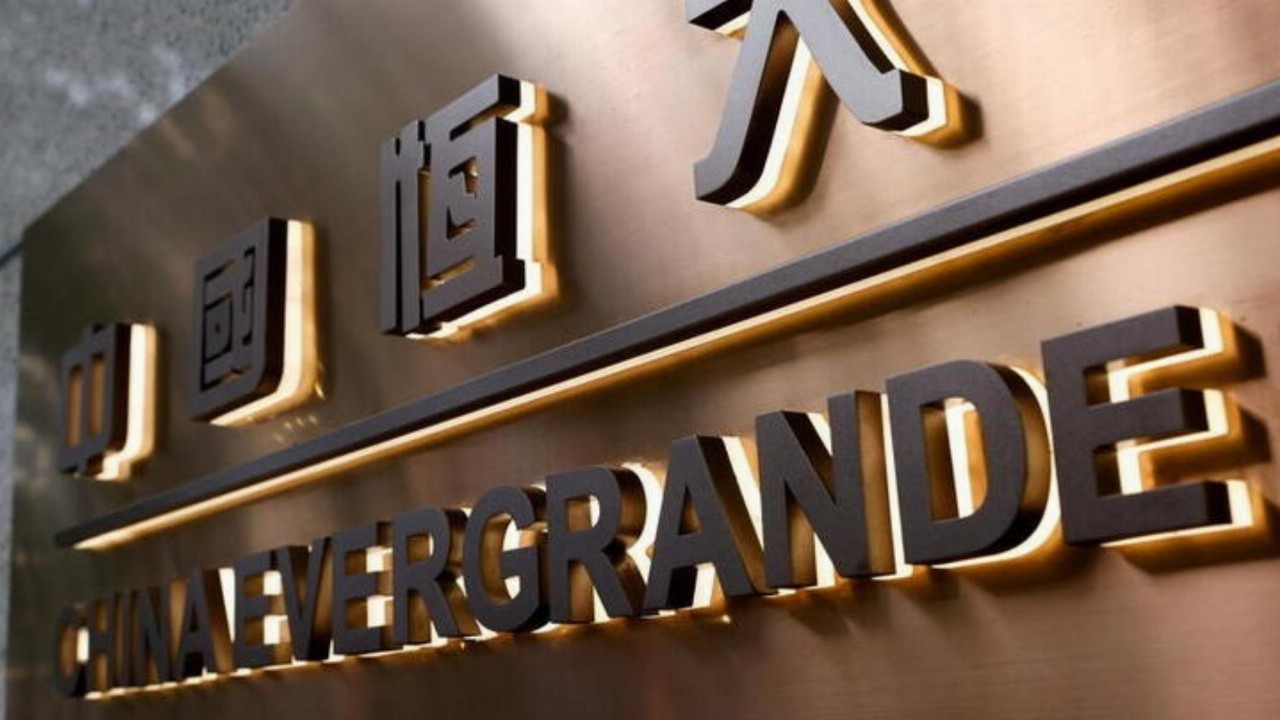 One of China’s largest property developer and owner Evergrande has missed its third round of bond payments in three weeks as competitor property firms have begun mirroring the property giant’s actions by delaying payment deadlines.

Modern Land and Sinic are the latest companies to push back payments in fear the payment transactions would default.

Sinic Holding lost 87 per cent of its value in September and has since halted trading without giving a reason for the action.

Modern Land asked for a three-month payment extension on its A$340.6 billion payment, attempting to delay the fee till late January.

Meanwhile Evergrande has shown more commitment to domestic bond repayments than overseas bonds, even though it is the largest offshore bondholder on the Hong Kong market.

According to the data from the National Center for Biotechnology Information, more than 90 per cent of people in China are homeowners, with 20 per cent of the population owning multiple homes.

Data from the National Bureau of Statistics of China showed a climb in new home sales in 2020 when foreign investments and travel became limited by COVID-19 restrictions.

Chinese real estate has recently been considered more stable than traditional capital investments due to market and political fluctuations, as we saw with gaming and the private education sectors earlier this year.

“Some 30 to 40 per cent of household spending is going into the real estate sector,” Mr Aw said.

“[The government] is quite anxious about what this Evergrande crisis means for the average consumer or the homeowners.”

Chinese consumers hold high value to homeownership and property investment, with an estimated value of the industry at A$72 trillion in 2019 according to Goldman and Sachs Group Inc.

In addition, Goldman Sachs China’s found China’s real estate market is the largest in the world, standing at double the size of the US market valuation.