Evolution Mining (ASX:EVN) completes $1b acquisition of Ernest Henry mine 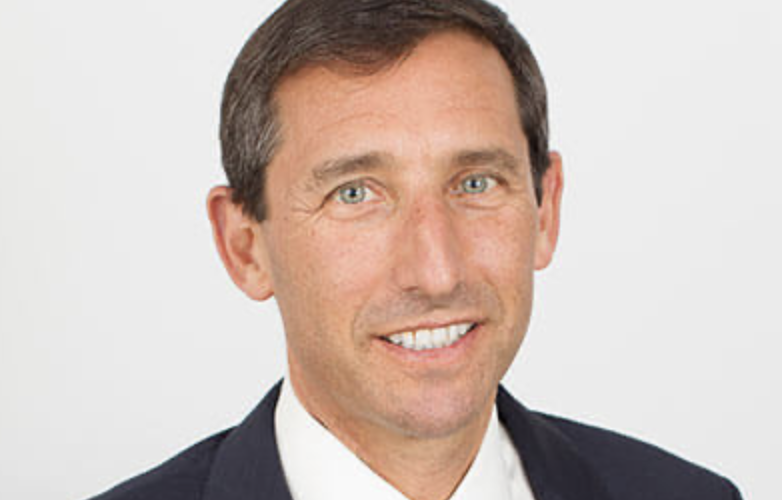 Evolution Mining (EVN) has completed the acquisition of the Ernest Henry copper-gold mine, located northeast of Cloncurry, Queensland.

Now, through an agreement to acquire all the shares in Ernest Henry Mining, EVN has paid $800 million cash to Glencore with the balance of $200 million due on January 6, 2023.

Outside of the life of mine area, EVN held a 49 per cent interest in future additional copper, gold and silver production, and paid 49 per cent of the operating and capital costs.

With full legal ownership, Evolution said the copper-gold mine will generate immediate benefits from increased copper production, which in turn will reduce group all-in sustaining costs by around 12 per cent on a full-year basis.

According to EVN, this will put it as one of the lowest-cost gold producers in the world.

Additionally, the company has identified growth potential below the current operating footprint, which is the subject of a pre-feasibility study.

Executive Chairman Jake Klein said completing this transaction is transformational for Evolution and demonstrates an ability to identify and secure accretive opportunities that also improve the quality of the company portfolio.

“Ernest Henry is a world class operation in a Tier 1 jurisdiction which we know well through our previous economic interest investment in 2016,” he said.