Evolution Mining (ASX:EVN) sells Cracow Gold Mine to Aeris Resources (ASX:AIS) for up to $125M 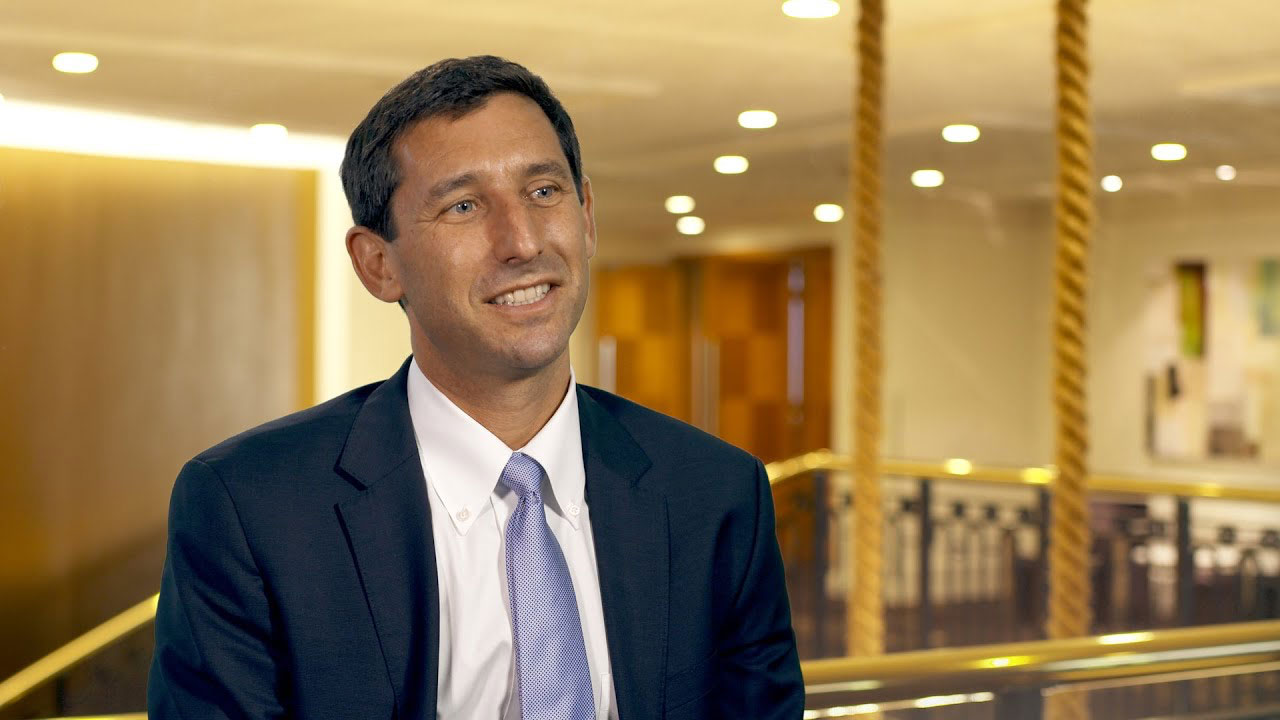 Evolution Mining (EVN) has struck deal with Aeris Resources (AIS) to sell the Cracow Gold Mine for up to $125 million.

The total purchase price comprises a $60 million cash payment to be paid once the sale is complete, $15 million in cash to be paid on June 30, 2022, and up to $50 million in contingent consideration payable in the form of a 10 per cent net value royalty.

Evolution claims its reason for selling the Queensland-based mine is to meet its strategy of upgrading the quality of its portfolio. The criteria for this is to hold six to eight assets with an average mine life of no less than 10 years.

As part of its strategy to obtain high-quality, long-life projects, Evolution completed the acquisition of the Red Lake Gold Mine in April this year. The company bought the project for US$375 million (roughly A$543.4 million) from Newmont Corporation.

“We identified Red Lake as an ideal, deep value opportunity. The driver for our interest was both the outstanding potential for the discovery of new, high-grade mineralisation and clear turnaround opportunity to restore it to being a safe, efficient, long-life, low-cost operation,” Evolution Executive Chairman Jake Klein said at the time.

Evolution believes the Cracow Gold Mine will be of more value to Aeris once the sale is completed next month.

“Cracow was acquired in 2011 as part of the formation of Evolution and has been a reliable asset within the portfolio,” Jake said,

Company shares have dipped 3.50 per cent in the red and are trading for $5.66 each at in mid-afternoon trade. The company has a $9.64 billion market cap.