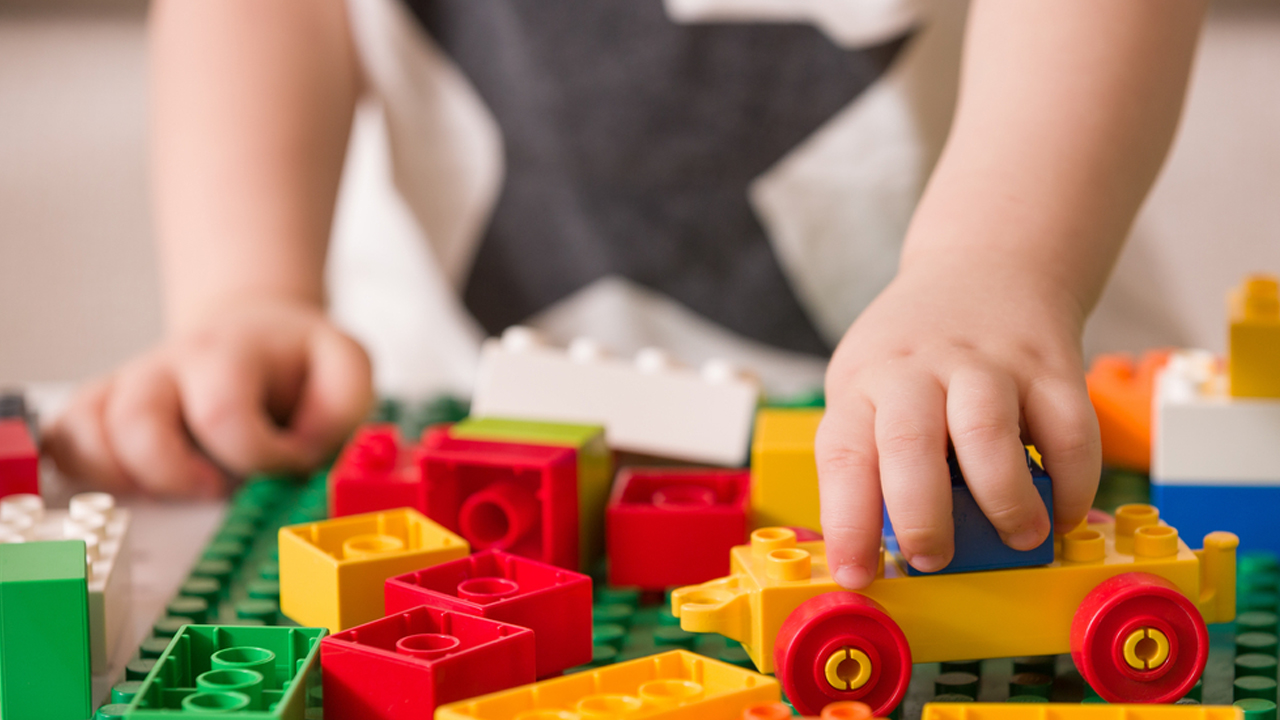 The five new centres are estimated to hold a total child capacity of 461 per day.

“The acquisition will contribute strongly to Australian and Group earnings in [2020] and beyond, further strengthen our presence in Australia as well as establish an impressive first group of centres in the ACT,” Evolve Education Group Managing Director Chris Scott said on Monday.

The purchase price for the five childcare centres amounts to AU$12.03 million. Evolve is expecting a purchase settlement by the end of March 2020.

The current purchase contracts are conditional on financial and legal due diligence.

Including the newly expected additions, the company’s portfolio reveals 15 centres and 1427 licenced locations across Australia. Today’s purchase will be the company’s first foray into the ACT.

From the newly announced ACT centres, Evolve is expecting a contribution of $7.7 million in earnings before interest.

Evolve Education’s expansion this week is in tune with the aggressive business approach that has seen its net plentiful centres throughout the year.

It’s also particularly interesting since the company’s half-year earnings this September saw it fall in occupancy and earnings — rattling from $9.2 million to $3.9 million over 12 months.

Occupancy in the company’s childcare centres fell 3.7 per cent between June and October this year.

The reasoning for the company’s deterioration of occupancy is not exactly clear.

Shares in Evolve Education are trading 16 per cent higher today for 14.5 cents per share. 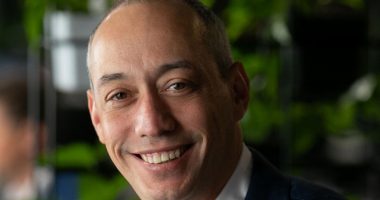 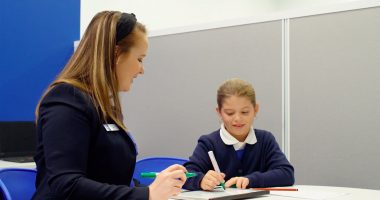 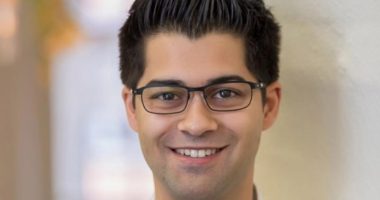 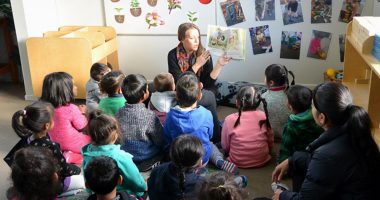