Evolve Education has spent $7.65 million as part of a new deal to add five Queensland and Victoria childcare centres to its roster.

These combined centres allow for a daily capacity of 456 children per day. The centres join the company's major existing presence in Melbourne, as part of a total 128 centres in Australia and New Zealand that attends to 8907 children.

"The acquisition sets up our first cluster in QLD and further strengthens our operational presence in Melbourne," Evolve Managing Director Chris Scott said.

Evolve may have to pay a further $1.5 million for the purchases depending on an earnings performance across the childcare centres by the end of 2020.

The company will fund the payments through $4 million in cash and $3.65 million in company shares at 15 cents each.

The last time the company made an acquisition was in mid-October for a Melbourne centre. The centre was bought for $2.45 million with a capacity of 126 children. The company estimated it will bring $600,000 in annual earnings.

The purchase was made after the new addition of Adrian Fonseca to Evolve's Board of Directors in September. Adrian was the director of the previously-owned centre under company Sovana Childcare.

"The acquisition is a good addition to our already premium group of centres in Melbourne which will take the portfolio in Victoria to [five] centres which is efficient from an operations management perspective," Chris Scott said at the time. 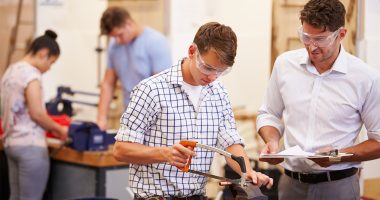 iCollege (ICT) has announced where the company stands post-coronavirus, as it maintains international student numbers amid a slight revenue dip. 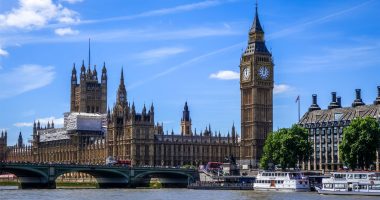 Janison Education Group (JAN) has announced it will deliver online exams for the University of London (UoL), in a deal worth $650,000 over