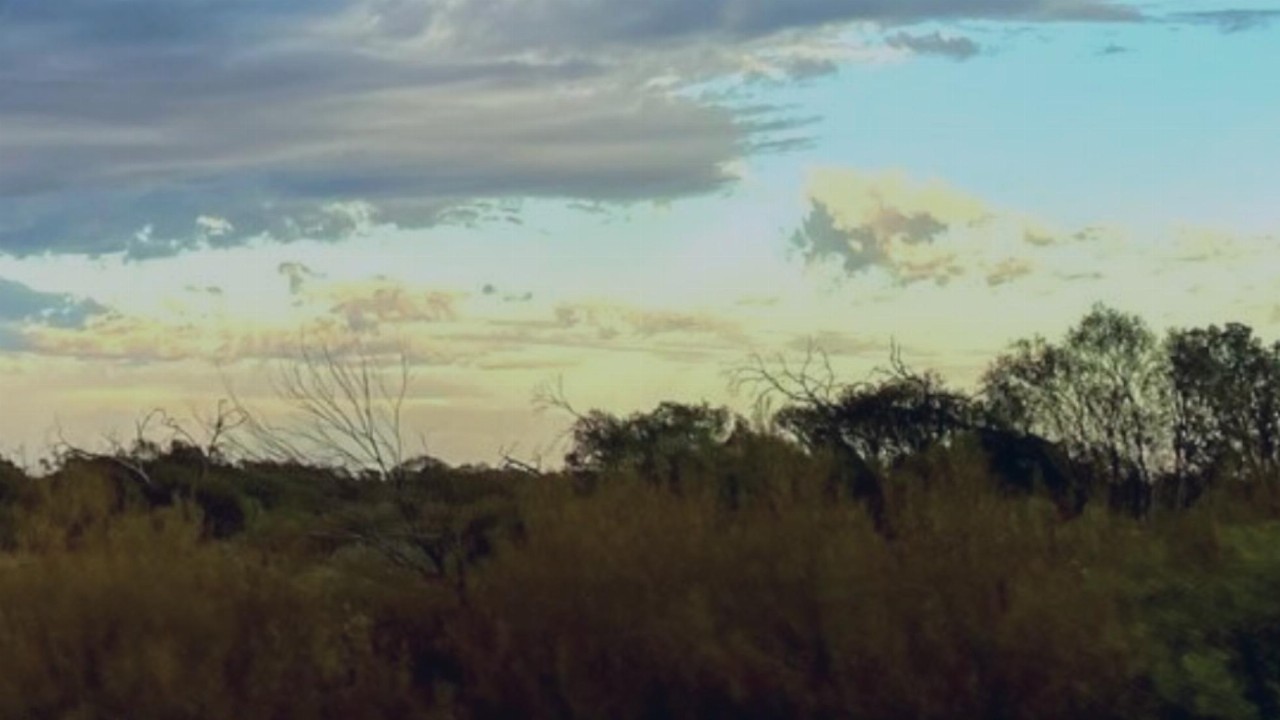 The project is located in the Archaean Forrestania Greenstone Belt of Western Australia and comprises the Gemcutter, Great Southern and Black Prince prospects where the company completed a mapping program.

In 2016, drilling undertaken by Firefly Resources (FFR) returned 33 metres at 3.2 per cent lithium.

Moreover, Forrestania notes an intersection of 18 metres at 0.27 per cent lithium from the Gem mine from a rotary air blast program in the early 1980s with no effective follow-up drilling.

Now at Gemcutter, rock chips taken by FRS have returned results including 3.2 per cent lithium, 17,914 parts per million (ppm) rubidium and 142 ppm caesium.

The company said most of the high-grade rock chips are centred on the Gem mine in the south of the tenement which has had limited modern-day exploration. It is encouraged by the fact that the previous high-grade drilling and rock chip are located one kilometre further north of this area.

South of Gemcutter are the Great Southern and Black Prince prospects which are home to a number of historic high-grade mines and high-grade rock chips.

Historical mine records show the Black Prince mine produced 126.5 tonnes of gold grading at 16.9 grams per tonne (g/t), while the Great Southern Mine reported a yield of 934 tonnes grading at 7.1 g/t.

The company believes these two prospects represent an excellent opportunity for its gold interest within the region with recent samples returning up to 5.3 g/t gold.

FRS by the numbers