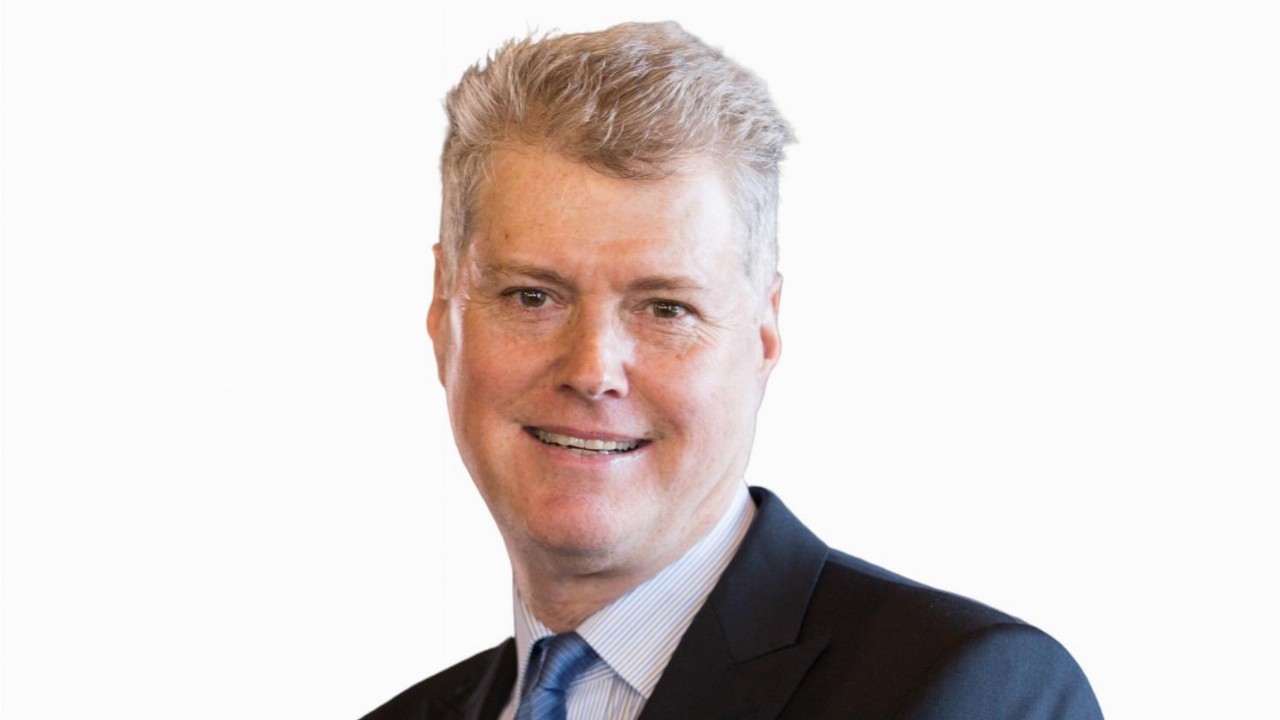 Exopharm Limited (EX1) announced the company has been granted a U.S. patent for its proprietary technology.

Exosomes are an alternative means of drug delivery inside the body with the ability to deliver DNA and medicines into the nucleus of a cell, a process EX1 says is required for the rapidly advancing gene therapy market.

The clinical-stage biopharmaceutical company says the latest research points to exosomes as a better and safer way to deliver modern medicines including mRNA vaccines that current use lipid nanoparticles.

“This patent is potentially a game-changer for Exopharm. Securing a U.S. patent for an
important biotechnology manufacturing technology is major milestone and adds value to our company,” Exopharm founder and CEO Dr Ian Dixon said.

“Our LEAP technology has the capability to become the industry standard for exosome medicines, a field which is growing strongly and is attracting big companies.”

Exopharm is both advancing its own product pipeline, while also licensing and partnering – for early and on-going non-dilutive funding through technology deals.

The LEAP patent has already been granted in Russia, and Exopharm continues to pursue this patent family in a further 10 key global jurisdictions.

EX1 by the numbers