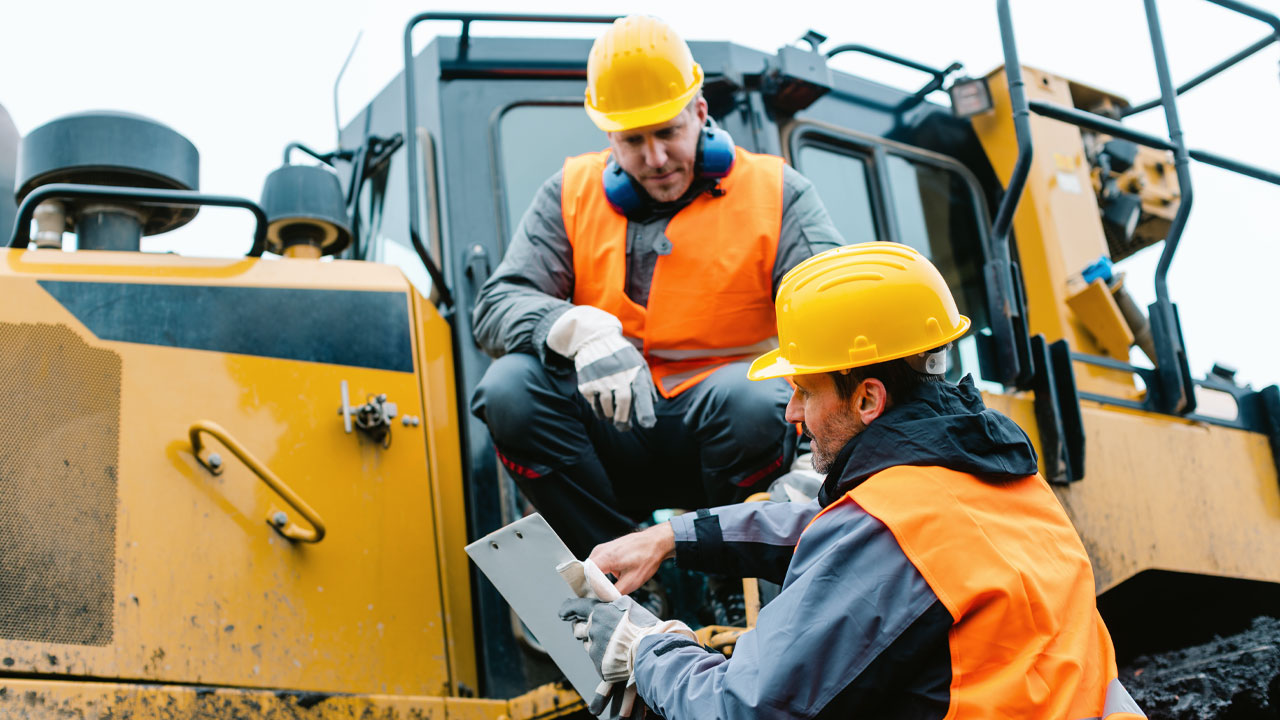 Exore believes that this estimate is a significant step towards identifying a multi-million-ounce gold project in northern Côte d’Ivoire.

The new mineral resource estimate includes drilling completed at the Antoinette and Veronique deposits over a period of 14 months up to February 2020.

Additionally, mineralisation at Antoinette and Veronique remains open in all directions.

“The release of Exore’s maiden mineral resource estimate is based on the company’s exploration efforts over a little more than a year since acquiring the project and at a time of near record high gold prices,” Managing Director Justin Tremain commented.

“We view the maiden mineral resource estimate of well in excess of half a million ounces of gold at 2.5g/t as an interim resource with scope for growth with additional drilling,” he said.

Drilling was also completed at both Antoinette and Veronique after February, however, these results were not included in the mineral resource estimate.

Despite this result, Exore believes that there is a potential for Veronique to host several zones of high-grade gold mineralisation.

ERX by the numbers