Experts predict RBA is likely to cut rates next month 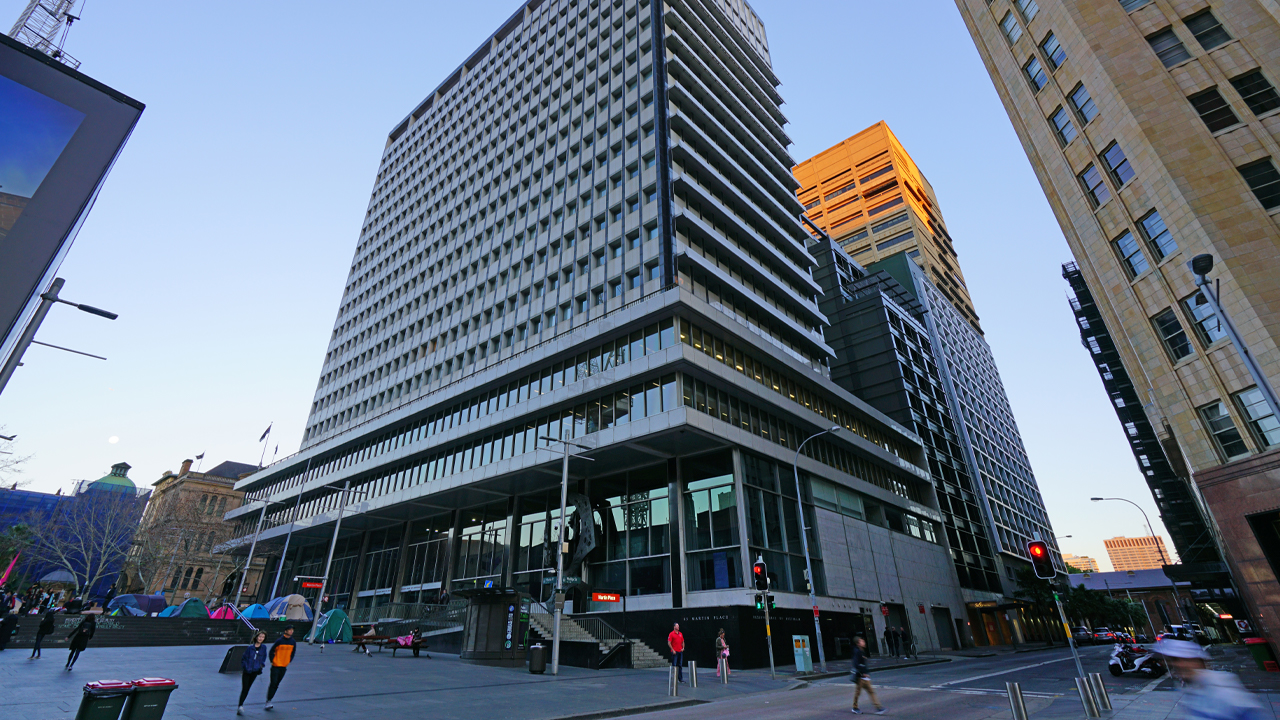 The ASX marked time this morning as traders held fire ahead of a speech tonight by the governor of the Reserve Bank.

The benchmark index, the ASX 200, rose three points or less than 0.1 per cent to 6752 by mid-session. Traders appeared reluctant to add to positions ahead of an address from RBA Governor Phil Lowe tonight in regional New South Wales that is expected to clarify the central bank’s rate intentions. Interbank futures this morning indicated an 80 per cent chance that the RBA will cut again next month.

Stocks that arguably have most to gain from lower rates and greater consumer spending power outperformed this morning. Supermarket Coles rose 0.7 per cent to bring a record close within reach. Rival Woolworths gained 0.1 per cent and also drew within a few points of an all-time high. JB Hi-Fi put on 1.8 per cent. Premier Investments, which owns high-street retail brands such as Just Jeans, Portmans and Smiggle, gained 2.3 per cent.

Real estate trusts are favoured by low-interest-rate environments as investors search for stronger growth than you can find in a bank account. While Abacus Property Group, Goodman Group and BWP Trust made headway this morning, others such as Stockland and Dexus went backwards.

Gold stocks are another haven from falling rates. Gold Road Resources was among the best performers on the index, rising 4.5 per cent. Saracen Mineral and Northern Star both added 3.3 per cent.

The big four banks all advanced. CBA and NAB put on 0.3 per cent, ANZ 1 per cent and Westpac 0.5 percent. The big two miners have trended sideways over the last week as traders wait to see whether the retrace in iron ore will continue. BHP dipped 0.8 per cent. Rio Tinto tacked on 0.3 per cent.

What’s hot today and what’s not: ﻿

Hot today: online travel agency Webjet hit an eight-month low yesterday on news of the collapse of its UK partner Thomas Cook. The loss of business is expected to deliver a $7 million hit to Webjet’s earnings before tax and interest. Bargain-hunters lifted the share price 3 per cent this morning after the company assured investors there would be no other impact on earnings guidance.

Not today:online solutions provider ARQ Group slumped to its lowest level since 2003 after the company formerly known as Melbourne IT revised its earnings outlook, lost CEO Martin Mercer and announced a strategic review. The share price hit 30 cents this morning, a far cry from the $2.50 the shares commanded as recently as last October. The company has appointed Macquarie Capital to explore ways to unlock shareholder value.

Turning to commodity markets, Brent crude futures reversed most of their overnight gains. Brent for November delivery was lately down 26 cents or 0.4 per cent at $US64.51 a barrel. Gold futures eased $3.50 or 0.2 per cent to $US1,528 an ounce.

On currency markets, thedollartraded sideways at 67.73 US cents.