The platform, which allows more critical commentary of public figures than of private individuals, is updating its approach to online attacks against journalists and “human rights defenders,” who it says are in the public eye because of their work rather than their public personas. 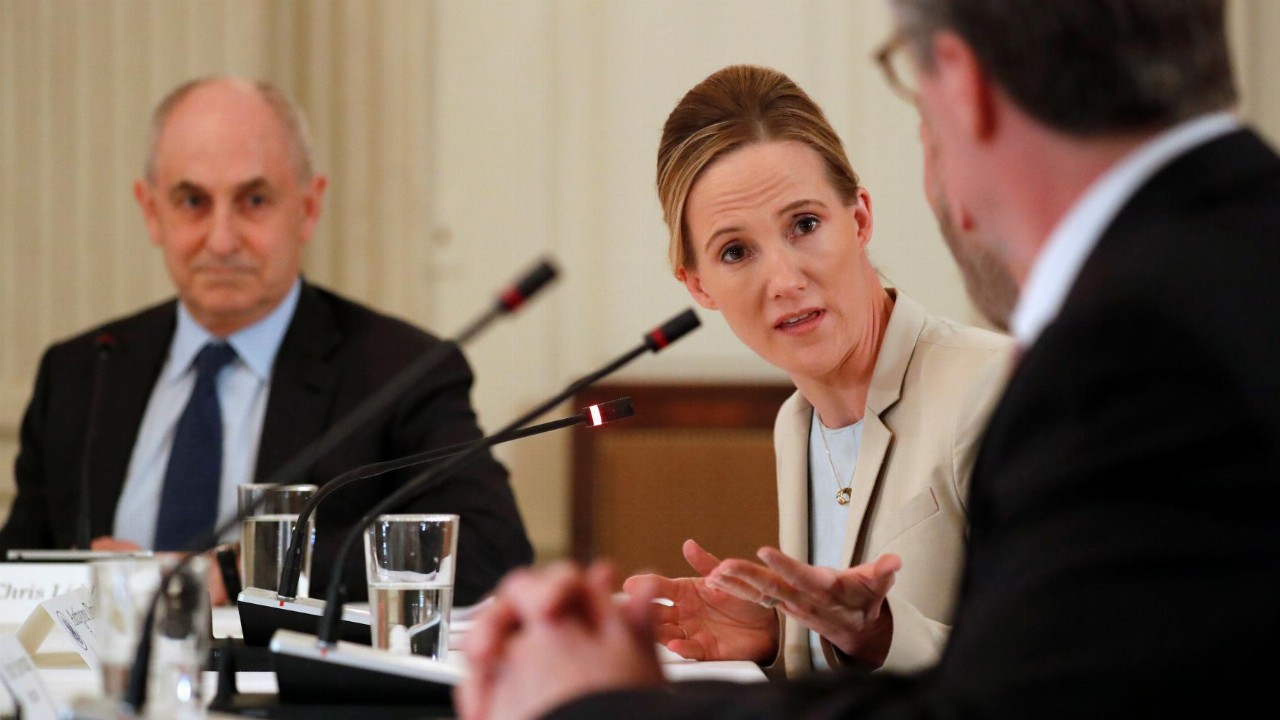 The platform, which allows more critical commentary of public figures than of private individuals, is updating its approach to online attacks against journalists and “human rights defenders”. The platform says activists and journalists are in the public eye because of their work rather than their public personas.

Facebook has been under increasing scrutiny from lawmakers and regulators around the world over its content moderation policies and harms linked to its platforms. Internal documents leaked by a whistleblower also led to a US Senate hearing last week.

How Facebook treats public figures, as well as content posted about those people, has long been an area of intense debate. Its “cross check” system has been under scrutiny in recent weeks, with the Wall Street Journal reporting it has the effect of exempting some high-profile users from the platform’s usual rules.

Facebook also differentiates between public figures and private individuals in the protections it offers around online discussion. For example, users are generally allowed to call for the death of a celebrity, as long as they do not tag or directly mention the person. However, they cannot call for the death of a private individual, or now a journalist, under the new policies.

Earlier this year, Facebook said it would remove content celebrating or mocking the death of George Floyd, since he was deemed an involuntary public figure.

Ms Davis said Facebook was also expanding the types of attacks it would not allow against public figures on its sites as part of a broader effort to reduce those disproportionately faced by women, people of colour and the LGBTIQ community.

Facebook additionally said it would no longer allow severe and unwanted sexualising content, derogatory sexualised photoshopped images or drawings, or direct negative attacks on a person’s appearance in comments on a public figure’s profile.