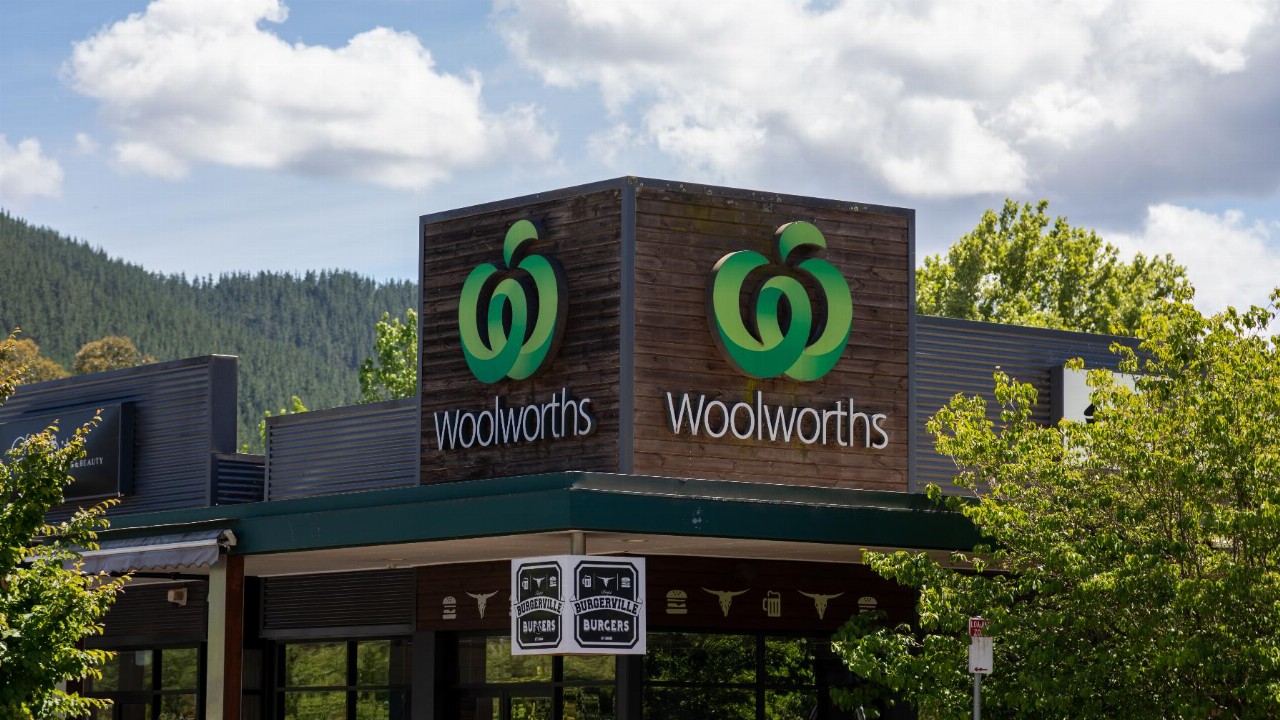 The supermarket giant first flagged the major underpayments in 2019, when a wage review revealed it had underpaid salaried staff but some $300 million.

Woolworths reported the mistake to the Fair Work Ombudsman, prompting an investigation into the issue.

The workplace regulator assessed the records of a sample of 70 salaried Woolworths managers for their work between March 2018 and March 2019. Today, Fair Work said Woolworths underpaid those employees $1.17 million over this period.

Moreover, despite some back-payments from the ASX 200-lister, those workers are still owed almost $714,000.

“We also allege that significant underpayments have not been fully back-paid, and we will seek court orders for Woolworths to recalculate and rectify all underpayments for all affected employees.”

Following its investigation, the FWO alleged that salary arrangements for Woolworths managers did not cover employee entitlements like overtime rates, weekend or public holiday penalty rates, meal allowances and more.

This means the 70 managers investigated were underpaid between a few hundred dollars and over $85,000 during a single year. The affected employees were based mainly in Sydney, Melbourne, or Brisbane.

However, the FWO said there were about 19,000 salaried managers employed between June 2015 and September 2019 who could be impacted by further investigations.

If the FWO wins its case against Woolworths for the 70-person sample, these other workers could also be owed large sums of money from the supermarket.

“The FWO is seeking court orders for Woolworths Group Limited to rectify the total outstanding underpayments in relation to the 70 managers whose records were assessed,” the FWO said.

The ombudsman said it will also seek for Woolworths to “rectify any underpayments owed to all other affected salaried managers, plus interest and superannuation”.