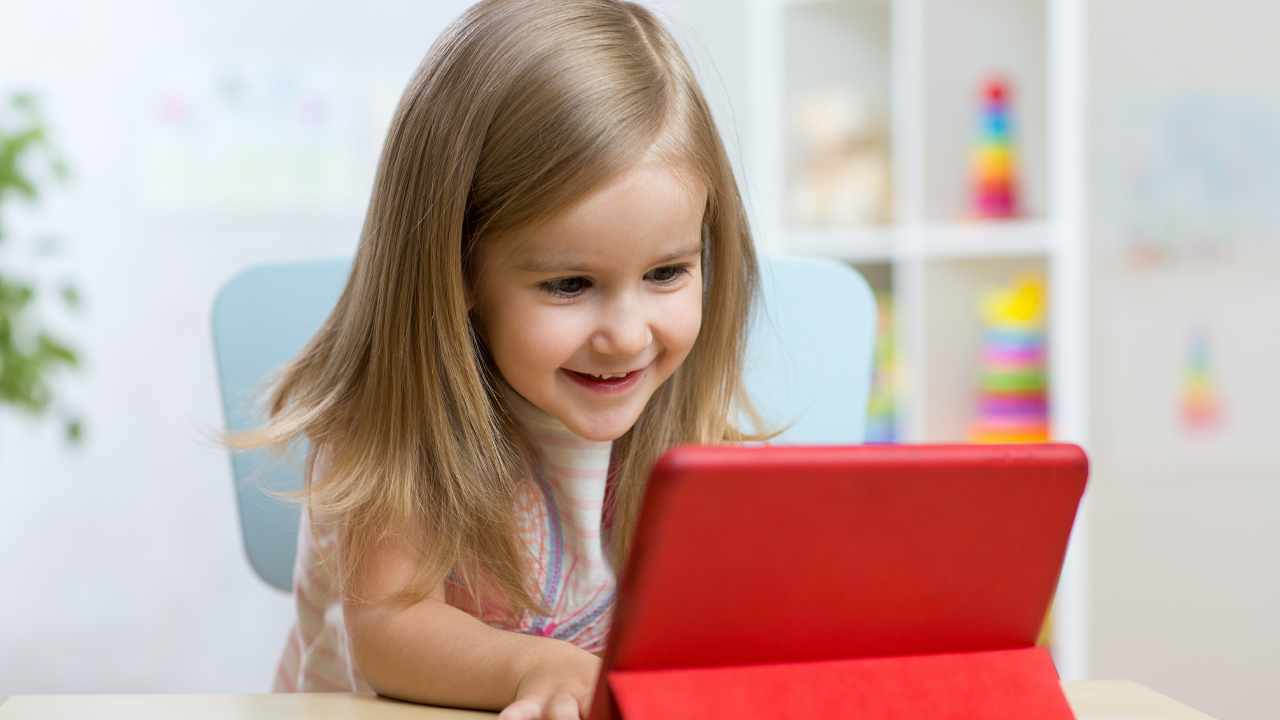 Growth was recorded in Australia, New Zealand and the U.S.

Today the company released to the Australian market its results, which saw 183 school clients added, representing growth of 19 per cent since September 30, 2019. The new additions brings the total of school clients to 1168.

During the quarter, another record was broken as Family Zone secured another 88,000 student licenses, taking the total to 615,000. This record growth is a 17 per cent increase from the previous quarter.

Year on year, contract value growth saw a major boost of 300 per cent. In the December quarter, $1.8 million worth of contracts were signed with education customers, setting another record.

For the company’s paid service an additional 13,100 users signed up over the quarter, bringing the paid subscriber base to 187,000.

During the first half of 2020, the company plans to expand marketing and promotion for its service with Telkomsel, and launch services with other telcos. Additionally, it plans to take this service to the U.S. through its school district clients.

At midday trade, Family Zone’s share price has fallen from an early boost to remain flat. Shares in the company are now trading for 17 cents each.