FAR (ASX:FAR) shares tank on conclusion of drilling at the Bambo Well 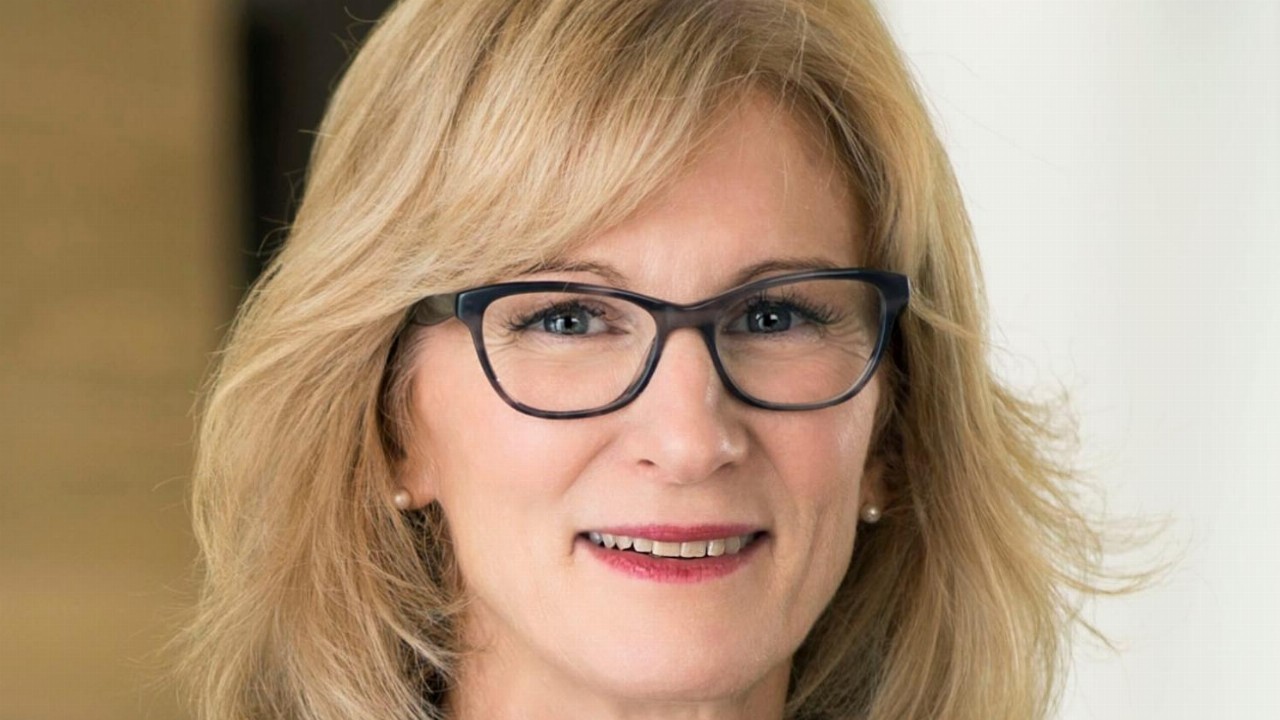 Shares in FAR Limited (FAR) is down by up to 50 per cent as it announced the conclusion of the drilling and formation evaluation operations for the Bambo-1ST1 well offshore from Gambia, West Africa.

The drilling and logging data obtained on the main well and the side-track well indicates that several target intervals in the well had oil shows, confirming a prolific oil source is present in the area.

Samples were recovered and the presence of the oil will be confirmed by laboratory analysis.

The side-track well was planned to be drilled to the final total depth through all target reservoirs, and to intersect zones of interest from the main well in a different location, to provide additional data and sample potential oil.

The company says interpretation of the cuttings and wireline logging information indicates these zones have been charged with oil in poor-quality reservoirs and in breached traps, leaving behind some residual oil.

The oil shows were persistent over several hundred metres, confirming access to the prolific oil-generative kitchen is present, which may open additional material exploration opportunities and running room.

FAR managing director, Cath Norman, said the project has provided significant geological information, including new play types, that reaffirms the potential of further hydrocarbon prospects in the A2 and A5 blocks in the Gambia.

“Bambo-1 and the side-track have confirmed that all of the requisite petroleum system elements are present in the area and the technical team is already busy integrating the new data and high-grading future prospects,” she said.

“The drilling conditions for the Bambo-1 well presented some technical challenges, but we completed the well and the side-track operations safely and within our amended budget. We thank our drilling team at Exceed and Stena for working co-operatively with FAR in completing this program.”

The company says it looks forward to working with its co-venturer Petronas and the Government of The Gambia on the next steps in realising the country’s exploration potential.