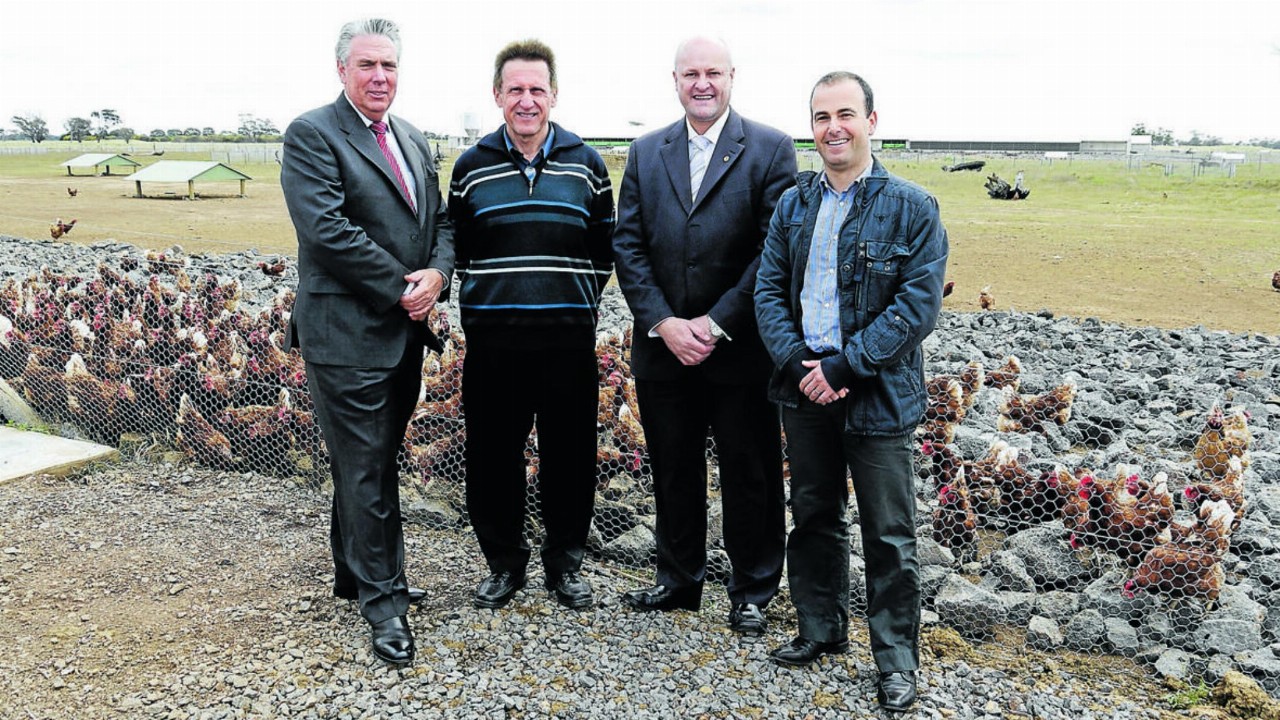 Farm Pride Foods (FRM) has announced that another avian influenza (AI) outbreak in the Lethbridge area has wreaked havoc on its second farm.

Reportedly, this specific strain of the avian influenza virus, being the AI H7N7 virus, is particularly virulent and aggressive.

This farm, which is leased by Farm Pride, is a free-range operation housing 40,000 hens.

Unfortunately, Agriculture Victoria (Ag Vic) has been forced to issue a destruction order for all livestock on this site.

The company’s Lethbridge farm suffered the initial outbreak earlier this month and was announced to the market on August 10.

Farm Pride confirmed 340,000 of its cage, free-range and barn chooks had contracted bird flu. This represents 30 per cent of its total flock.

Since then, the company established a crisis team to handle the outbreak and liaised with Ag Vic to ensure compliance with all Restricted and Control Area Orders.

Sadly, this second outbreak has occurred despite strict monitoring and controls that have prohibited the birds moving, equipment and products inside and out of restricted areas and this farm.

“It is disappointing that despite the highest biosecurity levels and efforts of the farm management and Ag Vic that this site has now succumbed to the virus,” as stated in today’s announcement.

Now, it has confirmed it has lost 380,000 cage, free range and barn chooks which represent 33 per cent of its productive hen flock.

After the initial outbreak occurred, the company estimated it would lose between $18 million and $23 million in revenue due to the outbreak. The full financial impact is yet to be determined but Farm Pride expects it still remains somewhere between the previously stated figures.

Farm Pride Foods has begun implementing recovery strategies appreciates the support of all of its stakeholders, customers and staff.

Company shares dropped 10.5 per cent after this news, to trade for 17 cents just before market close.

FRM by the numbers