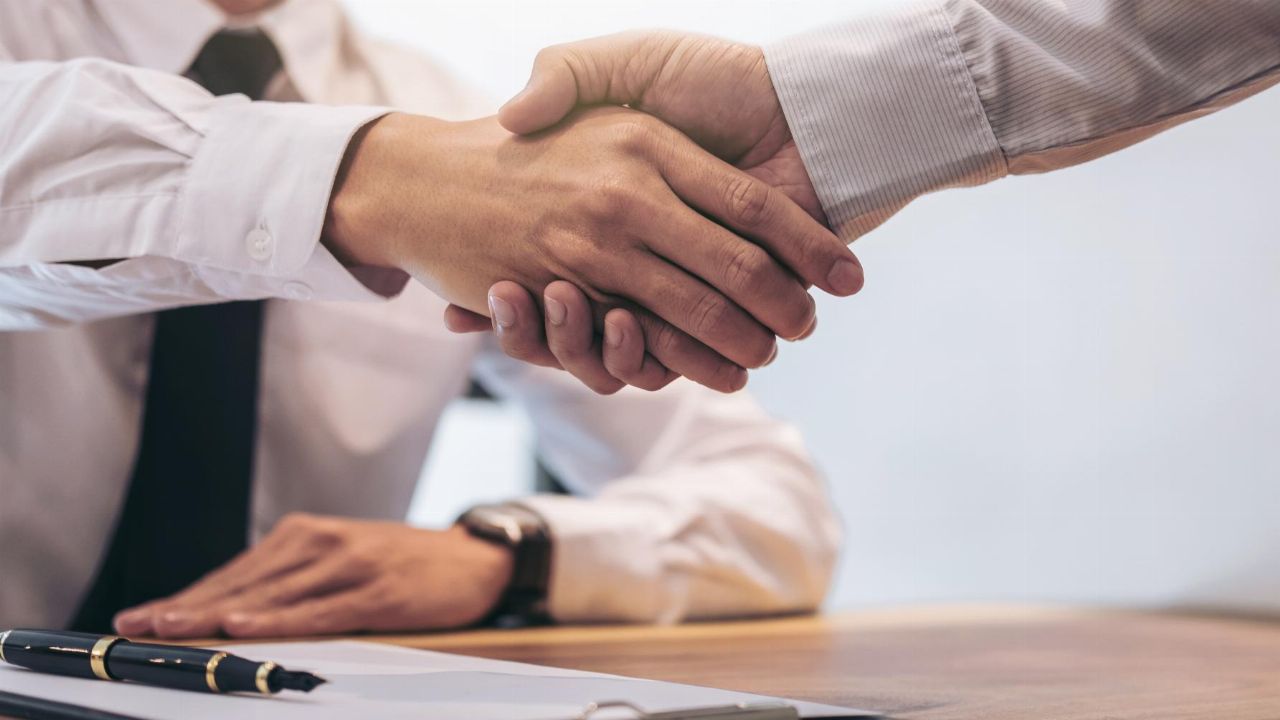 Fastbricks Robotics (FBR) has secured a $2.8 million loan from Radium Capital in a bid to increase its gross cash balance.

In today’s announcement, FBR said the money will bump the company’s gross cash balance to approximately $6.8 million, before any financial year end prepayments.

The $2.8 million loan is an advance on FBR’s research and development tax incentive refund for this financial year, and attracts a 15 per cent annual interest rate.

The company expects the full refund to hit its accounts in September, and will aim to repay Capital the $2.8 million advance then.

News of the advance comes after the robotics company revealed last week it had discontinued its agreement to trial its robotic bricklaying technology.

The technology was then supposed to be used in a pilot programme with Archistruct Builders & Designers and Summit Homes Group, though those programs have now been discontinued as well.

The cancellations are being blamed on the effects COVID-19 is having on the economy, as well as the Australian construction industry.

However, FBR said its not all doom and gloom, because the cancellation means the company can expedite its strategy to move into the larger U.S. and European construction markets.