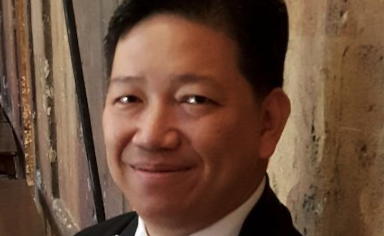 FFG and its Swedish-listed subsidiary, Abelco Investment Group, collectively own an aggregate 61 per cent stake in Fatberry.

The company said its investee continued to strengthen its position as a leading digital insurance platform in Southeast Asia — recording gross sales of insurance premiums worth more than RM1.29 million (A$408,000) in May.

This figure has reportedly grown further to around RM1.77 million (A$570,000) in June — representing growth in gross monthly sales of 36.7 per cent .

Off the back of its monthly sales gains, Fatberry has also charted a record total sales premium of around RM6.15 million (A$1.98 million) for the half-year from January to June, 2021.

The achievement falls in line with Fatberry’s running trend of breaking its own sales record every quarter, with quarter-on-quarter growth over the past four periods reported at an average growth rate of 478 per cent.

In a statement today the company attributed the recent growth to an $800,000 capital raise announced back in March.

Fatberry CEO John Tan said the company was riding on this momentum.

“We are breaking our own records every quarter and growth is seen continuously in all operational measurements, from visitor counts on our website to overall sales performance,” he said.

“The company has equipped itself with the right business model, stellar team and technology to drive this exponential growth for quite a while more.”

While Fatberry already offers car, motorbike, personal accident and travel insurance products, the company plans to branch out shortly with a new insurance product category to be announced by the end of September.