FBR’s (FBR) shares have slipped into the red despite announcing a 360 per cent growth in revenue to $352,651 for the first half of the 2021 financial year.

Although FBR recorded a loss after tax of $4.075 million, this marks a 31 per cent decrease from the $5.67 million loss in the prior corresponding period.

Broken down, the robotic technology company invested in technology development costs as well as property, plant and equipment.

FBR develops a technology to build an automated robotic bricklaying machine that it claims can complete brickwork at a lower cost and higher quality than traditional methods.

During the half-year, FBR deployed its Hadrian X robotic bricklayer to a WA-based residential building site which marked its first display home project.

In September, it was deployed to build a commercial and community centre which marked a significant step in commercialising its technology.

After raising $16 million (before costs) through a placement, FBR had $11.18 million in cash at the end of the half-year which is more than double the amount it started with. 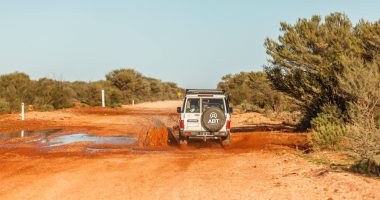